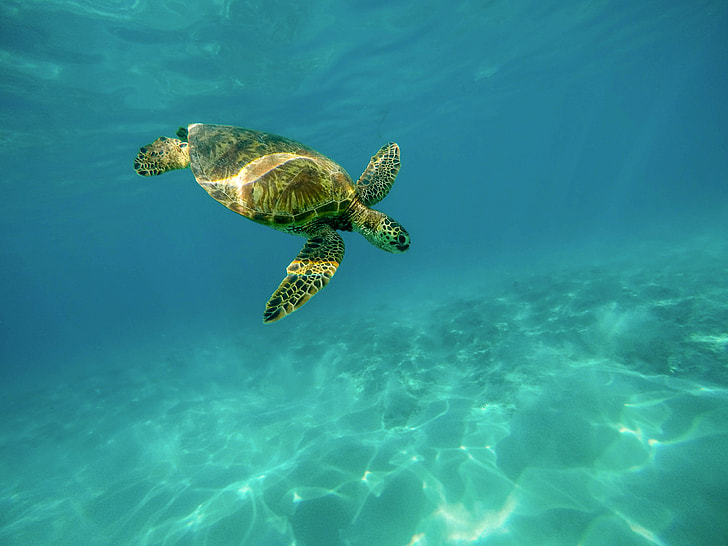 According to the first genetic study of the green turtle’s reintroduction program in the Atlantic Ocean, the reintroduction program for the Cayman Islands has been crucial in the race to recover the species. But there continue to be instances in which the endangered animal continues to be killed for food and harvested for eggs.

On August 21, two men from West Bay in Cayman were arrested on suspicion of taking marine life without being licensed after officers discovered a turtle shell with what appeared to be blood in their vehicle, and conducted a search of their residence, where they found a package of suspected turtle meat.

“Although our initial search was conducted based on possible drug offenses, the marine offense that was detected is quite significant,” said Detective Superintendent Peter Lansdown. “As the police service, it is part of our remit to investigate and prosecute these offenses as well, in conjunction with our partner agencies, and it is a responsibility we take very seriously.”

“The shell was taken from an adult Green Sea Turtle that was one of less than 150 such animals left in the wild around the Cayman Islands,” said to Dr. Janice Blumenthal of the Department of Environment. “It is also the second turtle shell recovered in an apparent poaching incident within the past month on Grand Cayman.”

Green turtles can be found mainly in coastal areas of more than 140 tropical and subtropical countries, and nest in 80 of these, and like other sea turtles, they migrate long distances between feeding grounds and the beaches from where they hatched.

Under the Endangered Species Act, all green turtle populations are listed as either endangered or threatened. The most significant threats include the effects of human overexploitation for food and eggs, loss and alteration of nesting habitat, unintended bycatch in commercial and recreational fishing gear, entanglement in or ingestion of marine debris, such as plastic, and vessel strikes.

Green sea turtles are easily distinguished from other sea turtles because they have a single pair of prefrontal scales (scales in front of their eyes). It is estimated that there are between 85,000 and 90,000 nesting females left in the world.

Cayman shows its love for turtles with innovative seminar