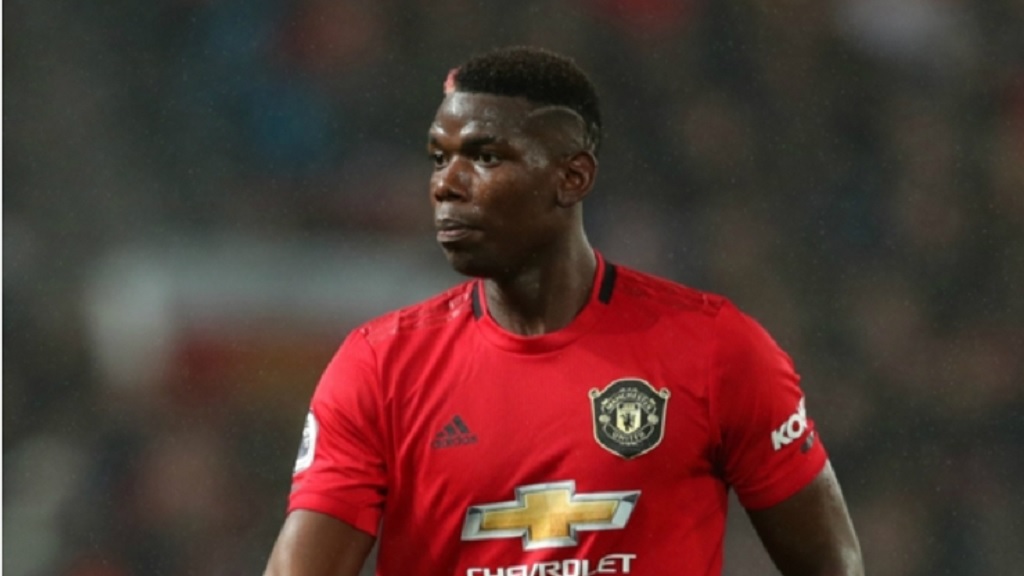 The transfer window may be shut, but Paul Pogba's future is still making headlines.

Pogba – who is set to miss the Premier League showdown against Liverpool on Sunday due to injury – reportedly eyed a Manchester United exit and a move to Real Madrid.

A switch to the Santiago Bernabeu could be on the horizon after Pogba was snapped with Madrid coach Zinedine Zidane in the United Arab Emirates.

Pogba has been linked with a fresh move to Madrid after the United star was pictured with Zidane, reports The Mirror.

Pogba wanted to leave United during the previous window, with LaLiga giants Madrid and former club Juventus the two favourites to sign the Frenchman, but a move did not materialise.

However, Pogba – recovering from a foot injury – was seen with Madrid head coach Zidane during his trip to Dubai, fuelling fresh speculation over his future at Old Trafford.

- According to 90min, United are monitoring Paris Saint-Germain forward Edinson Cavani. The 32-year-old Uruguay international is out of contract at this season's end and has been linked to Juve, Atletico Madrid and Inter Miami.

- Inter are chasing Brescia sensation Sandro Tonali and Atalanta's Dejan Kulusevski, says Calciomercato. Both players are 19 years of age and attracting interest in Serie A.

- Calciomercato also reports Tottenham are ready to send Christian Eriksen to Juventus in exchange for Adrien Rabiot. Eriksen's contract expires at the end of the season and has been linked to the likes of Madrid and United, while Rabiot only moved to Turin from PSG at the end of 2018-19.

- Bayern Munich, Borussia Dortmund, United, Spurs and Inter have been credited with interest in Borussia Monchengladbach midfielder Denis Zakaria, according to Bild.