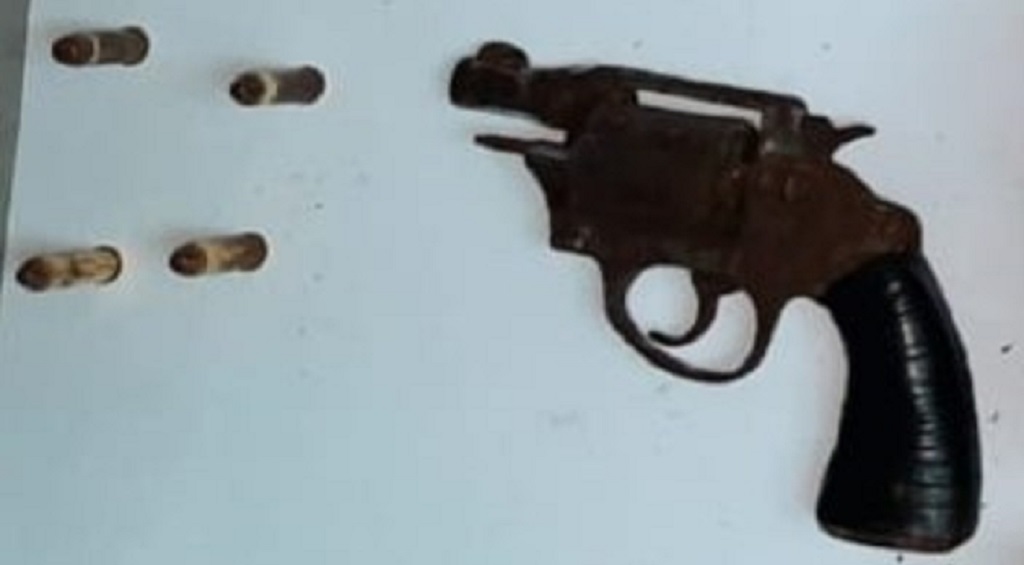 A 35-year-old labourer was arrested for possession of a firearm and ammunition during an anti-crime exercise conducted in Point Fortin on Monday.

Between the hours of 4 am and 9 am, a search warrant was executed at the Fanny Village home of the suspect.

One .38 special revolver loaded with three rounds of ammunition were found and seized.

The suspect was subsequently arrested.

In a separate incident, the party of officers went to an abandoned house at Roots Avenue, Warden Road, where they found 40 packets of marijuana weighing 12.7 kilogrammes. 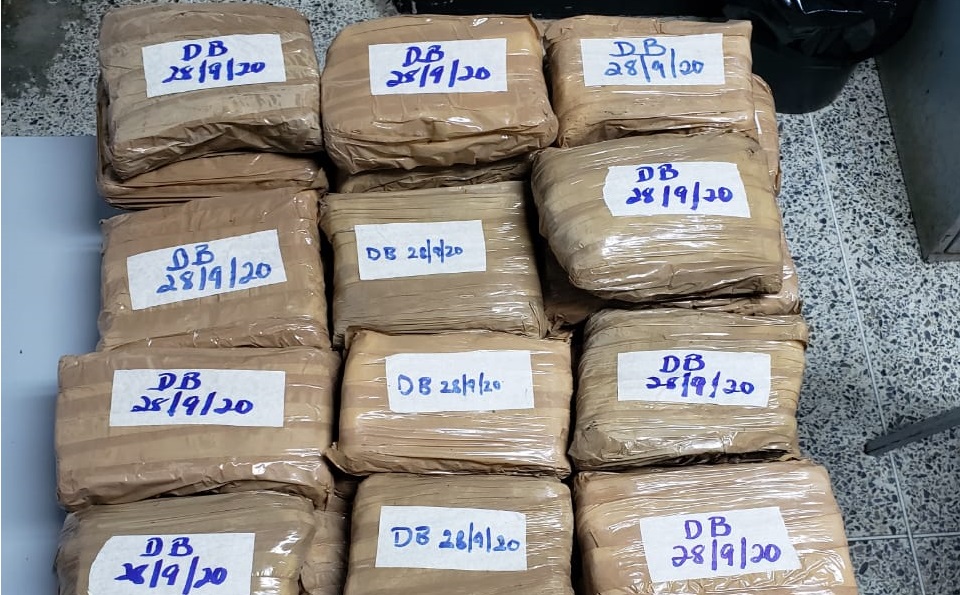 There was no arrest in relation to the find.

The operation was coordinated by Asp Ramdeo, supervised by Insp Nemai and included Sgt Khadroo and Sgt Singh.