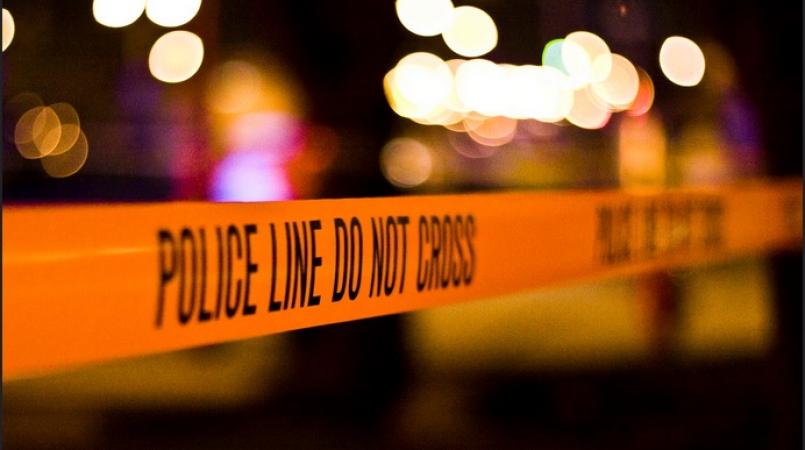 The Torrance Police Department responded to calls of "shots fired" at the Gable House Bowl shortly before midnight.

Multiple victims were found with gunshot wounds inside Gable House Bowl, which is described on its website as a gaming venue that offers bowling, laser tag and a full arcade.

Police said three men died at the scene and four male victims were injured, two of whom were transported to a local hospital for unknown injuries. The other two injured victims sought out their own medical attention.

Authorities have not released details about what led to the shooting, but witnesses said it stemmed from a fight between two large groups of people at the bowling alley.

Wes Hamad, a 29-year-old Torrance resident, was at the bowling alley with his 13-year-old niece and cousin when he saw a "huge fight" break out. Hamad said the brawl, which lasted about five minutes, blocked the entrance of Gable House Bowl and devolved into "complete chaos."

"I grabbed my niece and started running towards the far end of the bowling alley," he said. "As we were running, we heard 15 shots."

As he was leaving, Hamad said he saw a woman weeping over a man who was riddled with multiple gunshot wounds in his head and neck.

Torrance, California, is a coastal city about 20 miles (32 kilometres) from Los Angeles.