Police to approach DPP over suspect in Reshma Mahadeo's murder 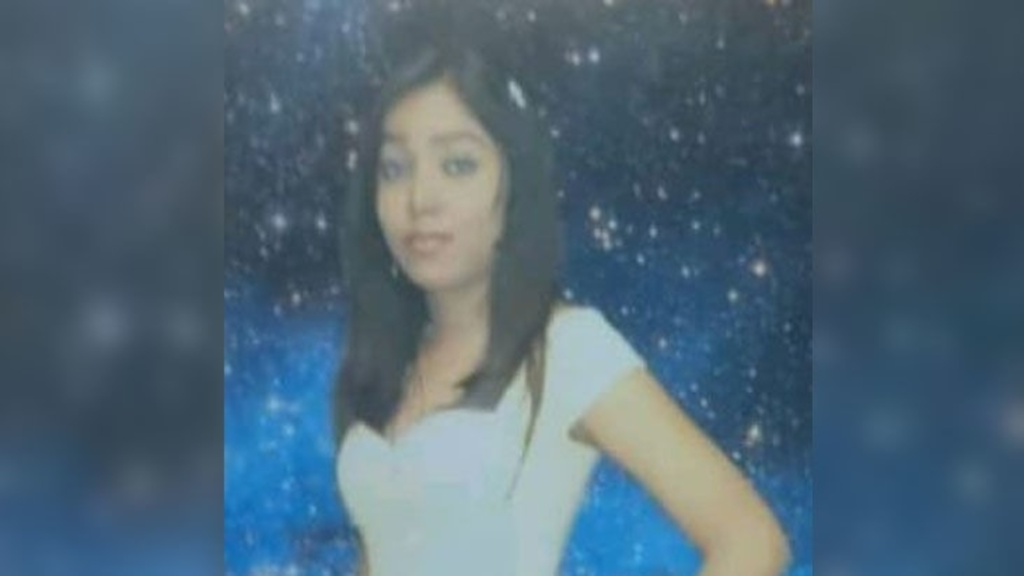 A 24-year-old man is in police custody and is expected to appear in court later this week following the discovery of the burnt remains of a missing woman found last week.

The remains have since been identified as that of 21-year-old Reshma Mahadeo.

Mahadeo, of Edinburgh 500, was last seen alive on Munroe Road, Cunupia on August 31, allegedly in the company of the suspect.

One week ago, her burnt remains were found in a grassy area off along Irrigation Road, Cunupia.

The remains were identified from fingerprints of the deceased, as her hand had not been destroyed by the fire.

An autopsy later showed that the woman had suffered severe blunt force trauma to the head – and was most likely struck with a solid object – before she was set on fire.

The suspect has since been questioned and investigators have completed a file on the matter.

LoopTT was told that the officers are hopeful to approach officials from the office of the Director of Public Prosecutions (DPP) on the matter by this afternoon.

Badly burnt remains confirmed to be that of missing woman