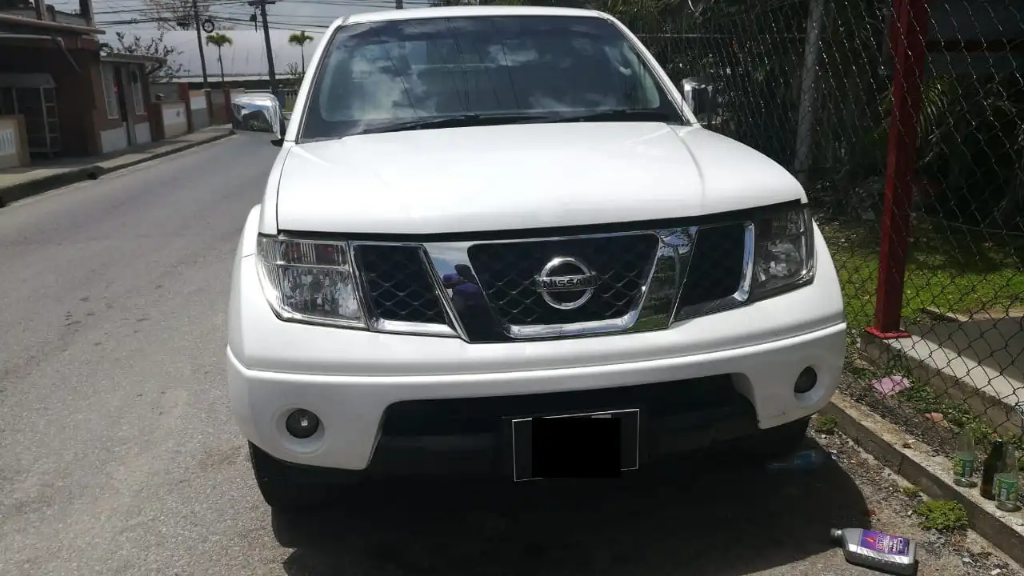 Two men believed to be the masterminds in a family-led car theft operation are currently in police custody.

The men were held during a police operation by officers of the Special Investigative Unit under the supervisions of Snr Sup Michael Daniel and Inspector Robert Joseph.

Over the past seven days, the officers have been conducting exercises in the Valencia and Sangre Grande area, and have retrieved six vehicles reported stolen in the Northern Division.

The latest seizure came on Sunday when the Unit received reliable intelligence which led them to Sangre Grande where they were able to recover a Nissan Navara which had been reported stolen from Elizabeth Gardens, St Joseph on May 20.

The officers have since been praised by Snr Sup Daniel, who commended the men and women in the unit for their diligence and dedication to duty.

Daniel also called on members of the public to continue their partnership with the police service, and that if anyone has information on any illegal activities, to give the said information to investigators either through the nearest police station, or via 555 or 800-TIPS.