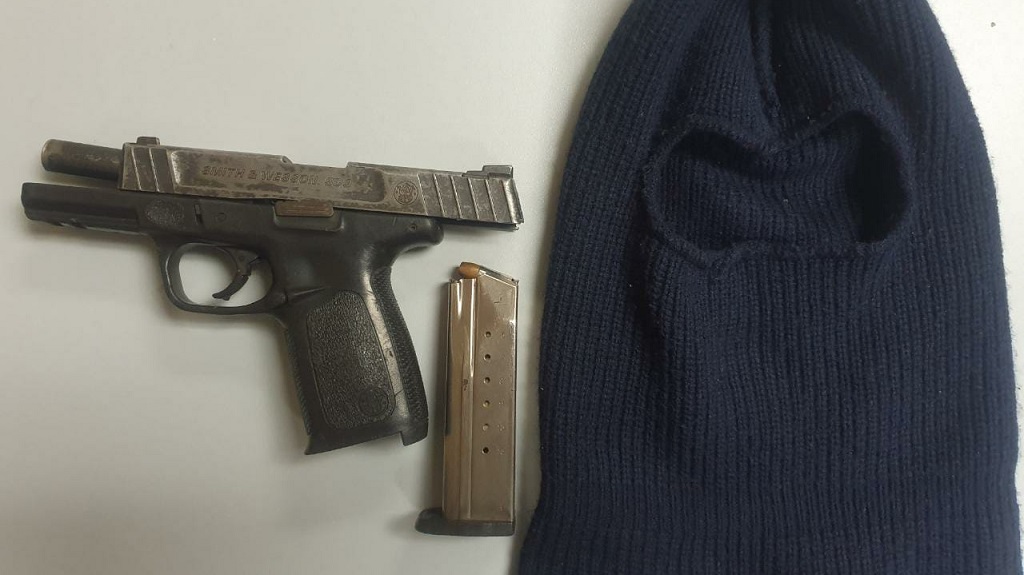 Police officers broke up the filming of a music video on Friday night where the participants were said to be using a combination of real firearms and toy guns.

A Smith and Wesson 9mm pistol, along with a magazine containing 13 rounds of ammunition, was found and seized at the scene, and subsequent investigations led to the arrests of two persons: a 38-year-old man, and a 29-year-old woman, both of Odonahue Street Extension, Diego Martin.

They are both expected to be charged today and brought before a Port of Spain Magistrate tomorrow.

Loop News was told that while conducting operations in the community, officers received information that several men were armed with firearms at Odonahue Street.

On arrival at the location, police said one of the men pointed a firearm in the direction of the approaching police officers and several loud explosions were heard.

The officers became fearful for their lives and, in accordance with the use of force policy, they returned fire and a chase ensued.

The man ran into a nearby yard and climbed onto the roof of a house. Dropping the firearm, the man jumped down from the roof onto a dirt track and escaped.

However, the firearm was found and seized.