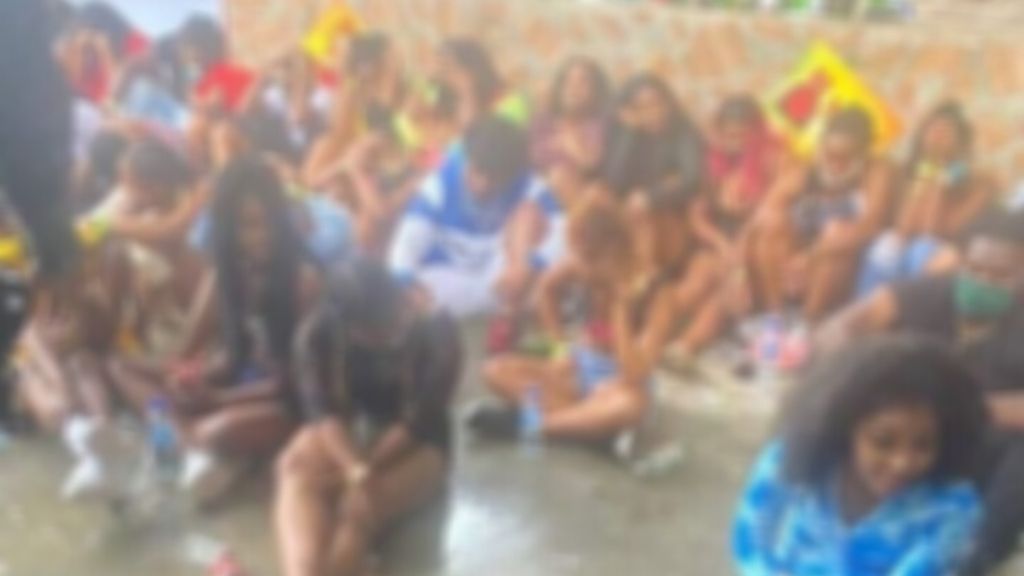 Officials said over 250 persons were arrested early this morning in a police operation in Caroni.

Among the group were women, children, and even local dancehall artistes.

Police also suspect that several of these individuals were persons with gang affiliations. 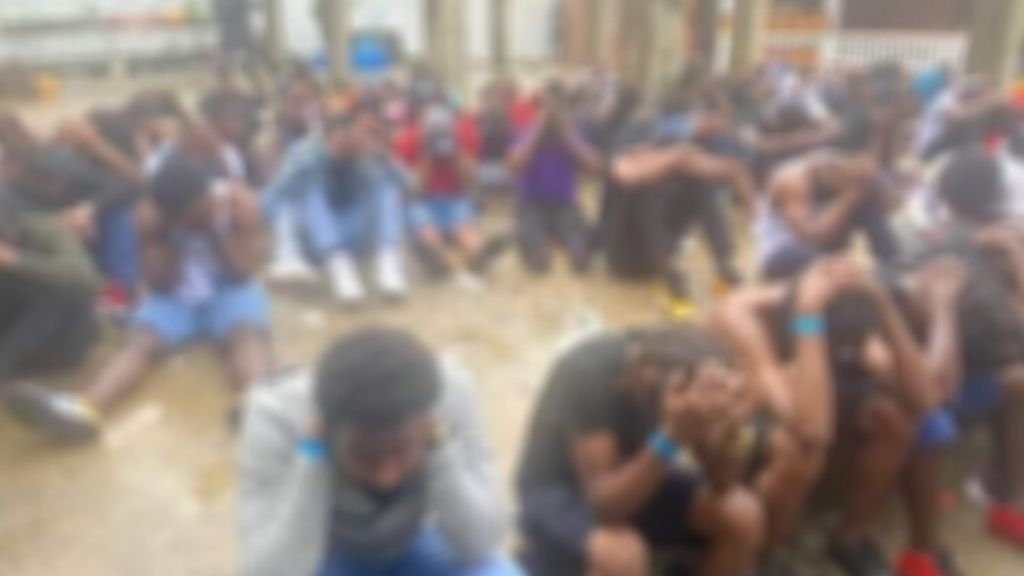 Loop News was told the operation took place this morning and was supervised by Commissioner of Police Gary Griffith and Sgt Mark Hernandez of the Special Operations Response Team.

Police raided the party, which took place at a warehouse along River Branch Trace, off the Caroni South Bank Road. 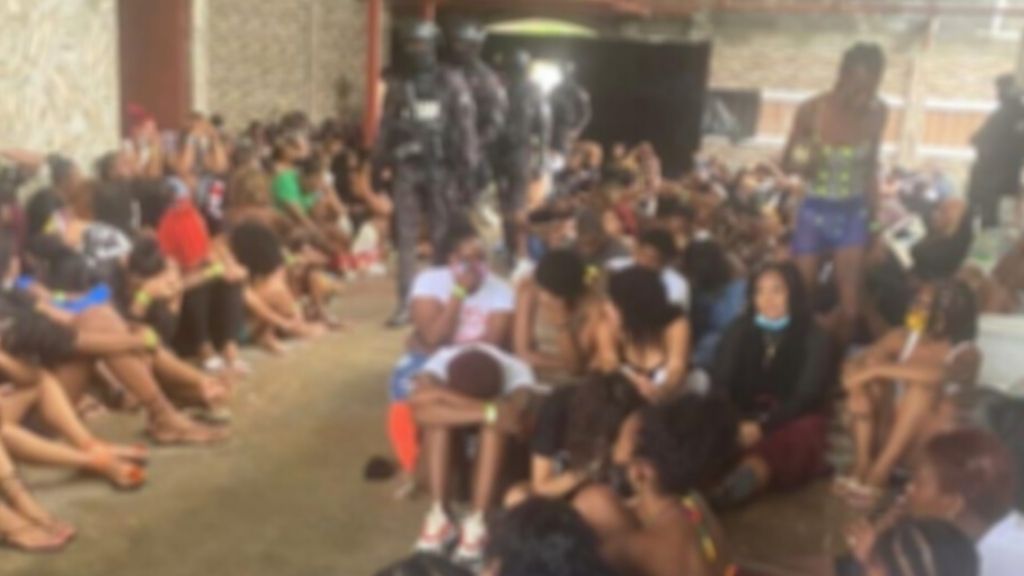 In a statement today, the Trinidad and Tobago Police Service (TTPS) said Police Commissioner directed that they all be arrested and charged under Paragraph 4 (d) of the Public Heath Coronavirus Legislation, where the legislation clearly states that when persons turn their private property into a public area to hold public parties or public fetes they are in breach of the said regulation.

Griffith said the TTPS will be cracking down on parties of this nature:

'We approach the Christmas season, the TTPS will be placing heavy emphasis on targeting and shutting down any parties of this nature on both private or public property. Those persons who choose to patronize events of this nature will be arrested, as this irresponsible conduct can be the biggest hurdle to reducing the number of Covid 19 patients in the country over the next few months.'

'It is amazing, that mere hours after Prime Minister Dr Keith Rowley and Minister of Health, Terrance Deyalsingh, stressed on the dangers of large social gatherings at public events, over 250 citizens would throw caution to the wind and participate in such an event, which not only endangers those who attend, but now these 250 plus persons will be returning to their homes to also endanger their loved ones and the wider public.'

The TTPS has locked down and provided proper deterrents to ensure that citizens adhere to the regulations via wearing masks in public, and proper note that protocols are being adhered to at beaches and bars by many citizens.

Griffith said they will also be addressing the 'private property' conundrum:

'The next objective is to prevent these zesser parties, whereby the organizers are trying to beat the system, using the get out of jail free card by stating it is private property.'

'Persons inviting their family and personal friends in small numbers to their home on private property is something totally different, as there is no law being broken, but they do have a responsibility to act in consideration of the COVID-19 guidelines and protocols.'

'This is totally different to zesser parties, where organizers are advertising prior to the event, and patrons are paying a cover charge to enter the premise of persons they do not even know, with a cash bar at the event. This takes away the get out of jail free card of it being private property as such the Police would treat it as a violation of the legislation.'

The TTPS said some people were released and will be charged via summons all names and addresses have been secured by the TTPS.

The matter is ongoing and investigations are continuing.

The exercise was led by Snr Superintendent Simon with an Interagency Taskforce comprised of SORT, MOPS and the Gang Unit.

Editor's note: This article has been updated to include information from a statement issued this morning by the TTPS.