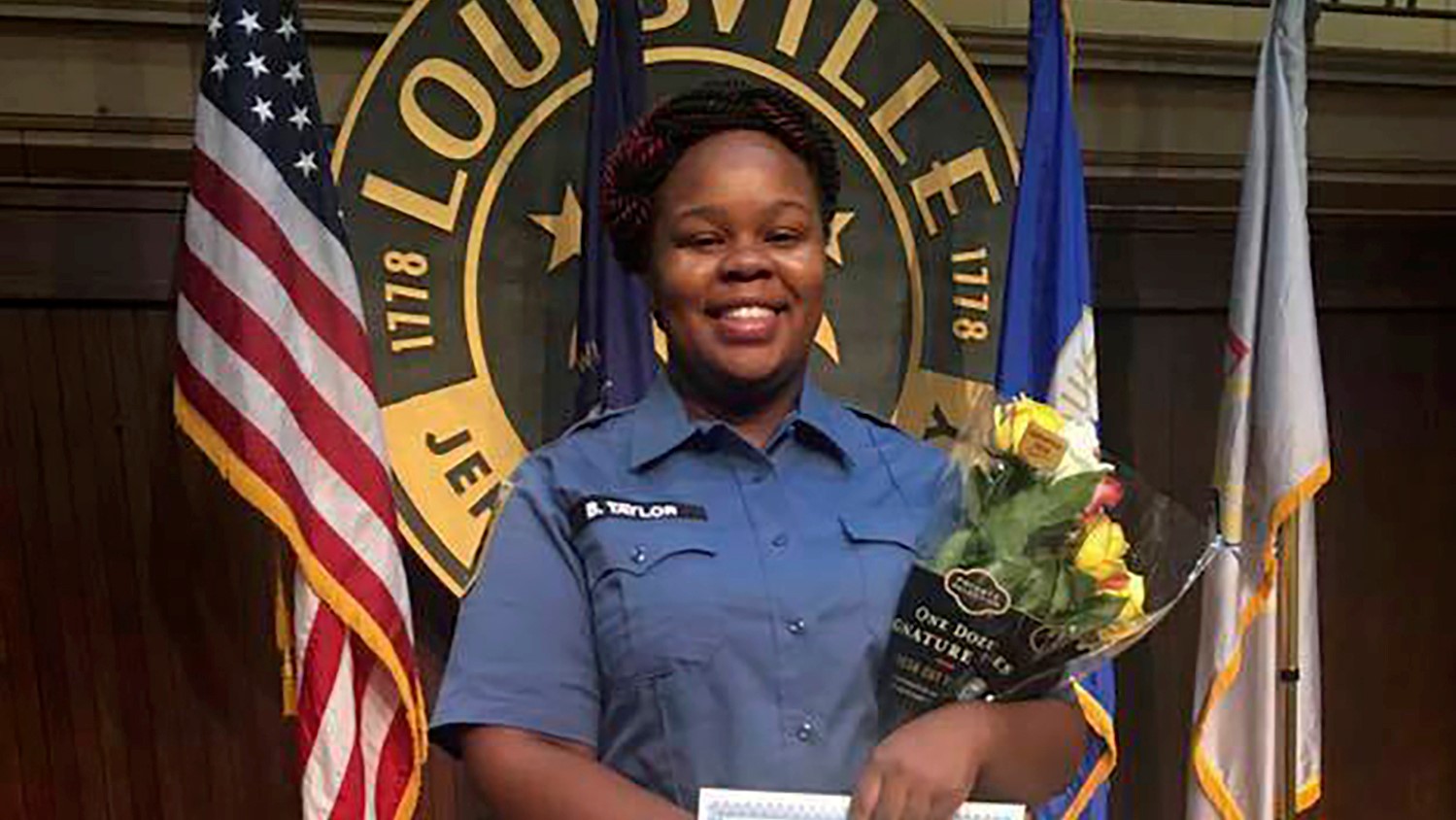 LOUISVILLE, Ky. (AP) — Louisville, Kentucky, police said Monday that they had cancelled vacations and were setting up barricades in preparation for the state attorney general's announcement about whether he will charge officers in Breonna Taylor's shooting death.

A statement from the department said all requests for vacation and days off were being cancelled “until further notice” as the city awaits Attorney General Daniel Cameron's announcement. “It is important to note that (Cameron) has said there is no timetable for the announcement,” the statement added.

Cameron said earlier this month that “an investigation, if done properly, cannot follow a certain timeline."

“When the investigation concludes and a decision is made, we will provide an update about an announcement,” he said.

Taylor, an emergency medical worker, was shot eight times on March 13 by officers who entered her home using a no-knock warrant during a narcotics investigation. The warrant used was connected to a suspect who did not live there, and no drugs were found inside. The use of no-knock warrants has since been banned by Louisville’s Metro Council.

Large protests over Taylor’s death that at times became violent erupted in late May in the city but most demonstrations since then have been peaceful, including a massive march outside the Kentucky Derby earlier this month. Celebrities, athletes, activists and Taylor’s family have for months pushed Cameron to criminally charge the officers involved in the raid.

Last week, the city of Louisville settled a lawsuit from Taylor’s family for $12 million and pledged several police reforms as part of the agreement.

Police said in the statement that they are erecting some barricades in the downtown area. Many of the protests have been at a downtown park and city hall.

Federal officials have closed the federal courthouse and other federal buildings for the week.