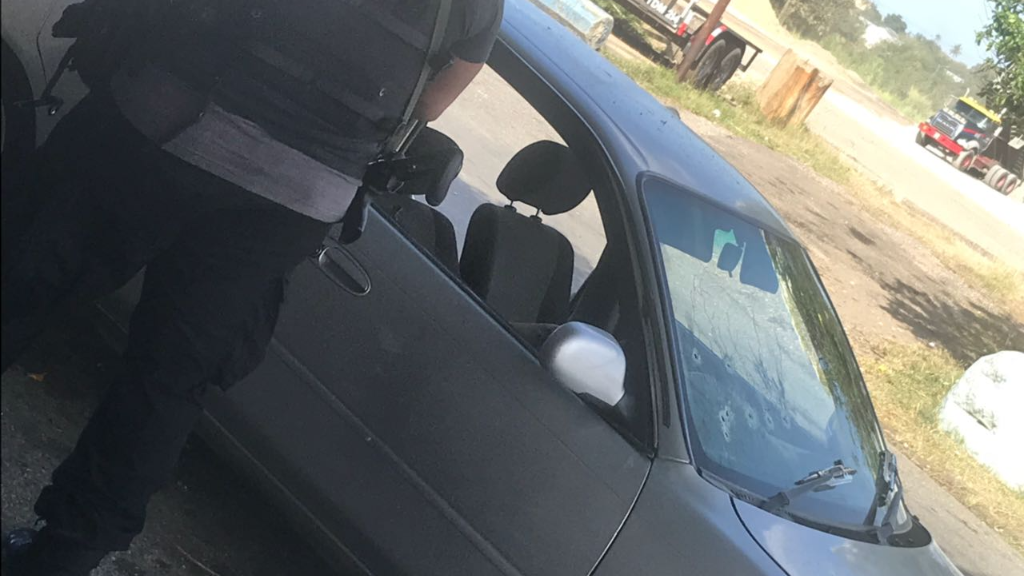 Stephon Forgenie was shot over 20 times to his chest and midsection, authorities revealed on Wednesday.

The 27-year-old, who was said to be a witness in a murder investigation, was brutally murdered on Tuesday morning in Claxton Bay.

According to police reports, Forgenie had just purchased food at Annie’s Roti Shop near the Claxton Bay flyover and was seated in his silver-grey Toyota Corolla when he was shot and killed by unknown assailants.

It is believed that a machine gun was used to kill the 27-year-old.

Investigations are being conducted by a team of officers including Inspector Gajadhar and Inspector Corrie.

Forgenie was said to be well known to the police, having been released from a murder charge two-years ago. Two of his close relatives are said to be on bail of $650,000 after firearms and ammunition were found at their home.

Investigations into this incident are ongoing.

TTPS: Drivers have duty of care toward cyclists, pedestrians