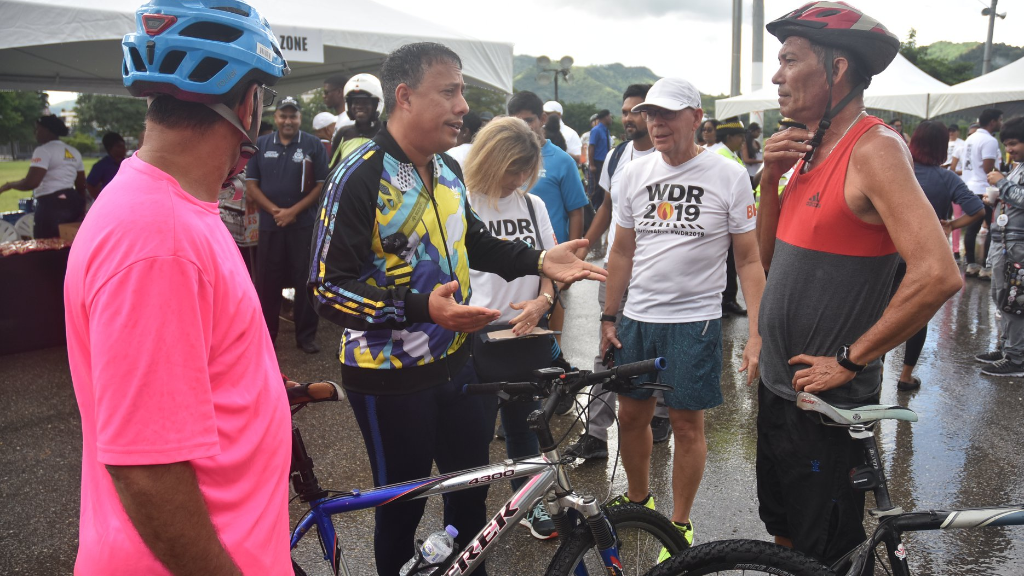 Police Commissioner Gary Griffith will be placing a larger focus on strengthening road safety measures in the months ahead.

According to a statement issued by the Trinidad and Tobago Police Service, Griffith indicated that road safety was one of the areas being developed in future. 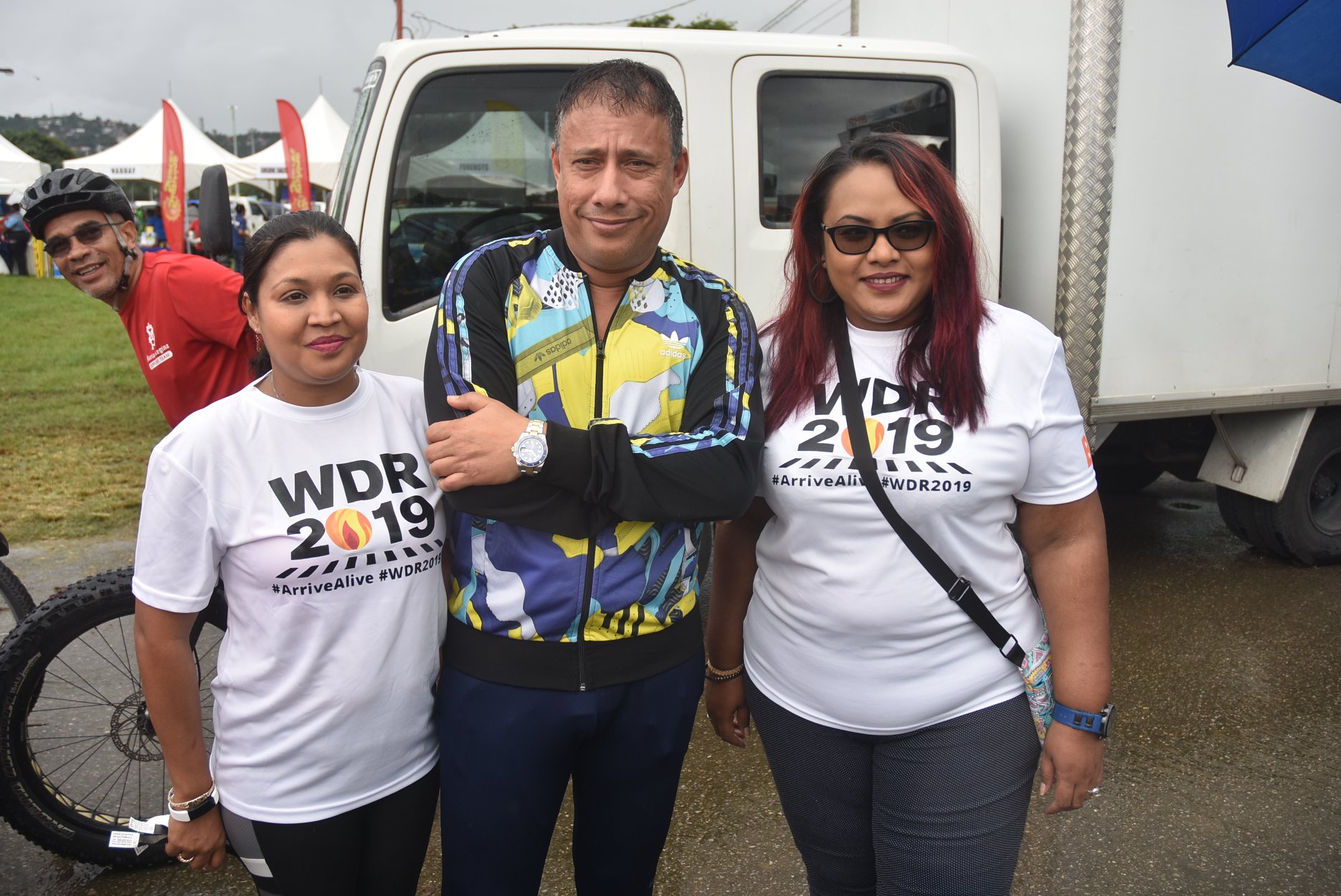 Road Safety Coordinator, Brent Batson informed those gathered that the Commissioner of Police, Gary Griffith has placed safer roads as one of high priority action items in the National Policing Strategic Plan.

"For the second consecutive year, Mr. Griffith turned out to support the NGO in its campaign to reduce the number of fatalities on the nation's roads."

The TTPS said they also hosted a booth at the event.

The TTPS said this was the seventh year that Arrive Alive was hosting such an event to bring awareness to the general public.

At the event, there were several families who had lost loved ones to road traffic accidents over the years.

In her short address, Ms. Inglefield showered praises on the TTPS for its continued effort in attempting to reduce carnage on the roads through public education on road safety and enforcement of relevant laws.