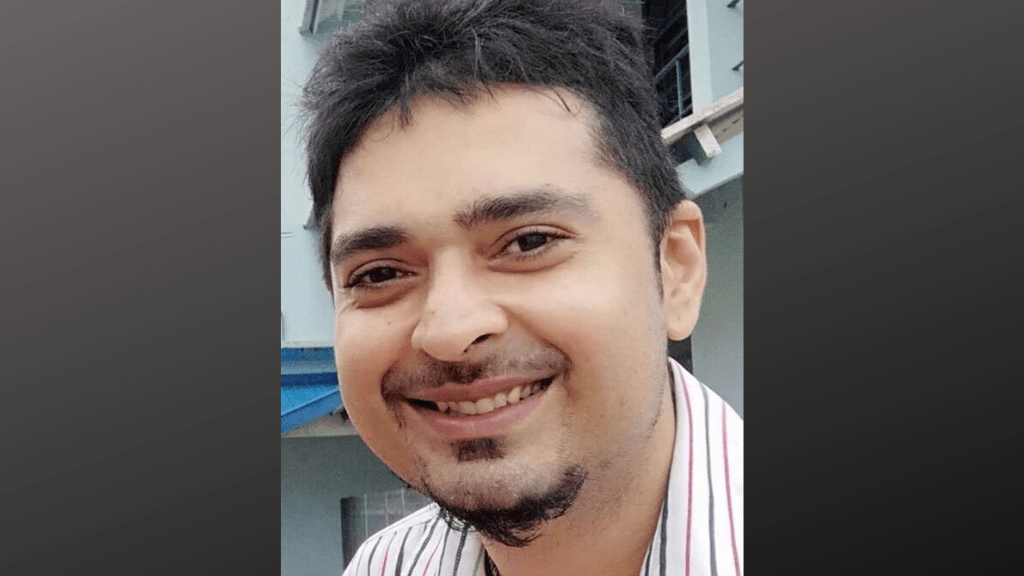 Investigators have denied being “baffled” over alleged conflicting reports regarding a kidnapping that resulted in the death of Dr Rudradeva Sharma in San Fernando last week.

In a statement on Sunday, police said contrary to a newspaper report published in the Guardian newspaper last Thursday, the course of its investigation into the kidnapping of Dr Sharma and his colleague Dr Prem Naidoo remains unchanged.

The Trinidad and Tobago Police Service (TTPS) said Acting Deputy Commissioner (Operations) Jayson Forde has indicated that enquiries by the Homicide Bureau of Investigations have thus far, continued to support the earlier account given by the TTPS.

The TTPS continues to investigate a report that "both doctors went to Pleasantville, purchased a quantity of marijuana, then proceeded to Rushworth Street Extension, where they parked the vehicle and began smoking their marijuana."

The doctors were accosted by three men who robbed them and tied them up.

They were tied up by one of the assailants, who then drove the doctor’s vehicle north along the Solomon Hochoy Highway.

According to the police report, the assailant lost control of the vehicle on nearing Macaulay and crashed, injuring everyone on board. Dr Sharma and one of the robbers subsequently died around 1.50 am.

Dr Naidoo and the three suspects were taken to the San Fernando General Hospital for treatment.

One of the suspects, a known firearm offender, succumbed to his injuries.

Dr Naidoo has since been discharged, while the two other suspects are warded at hospital.