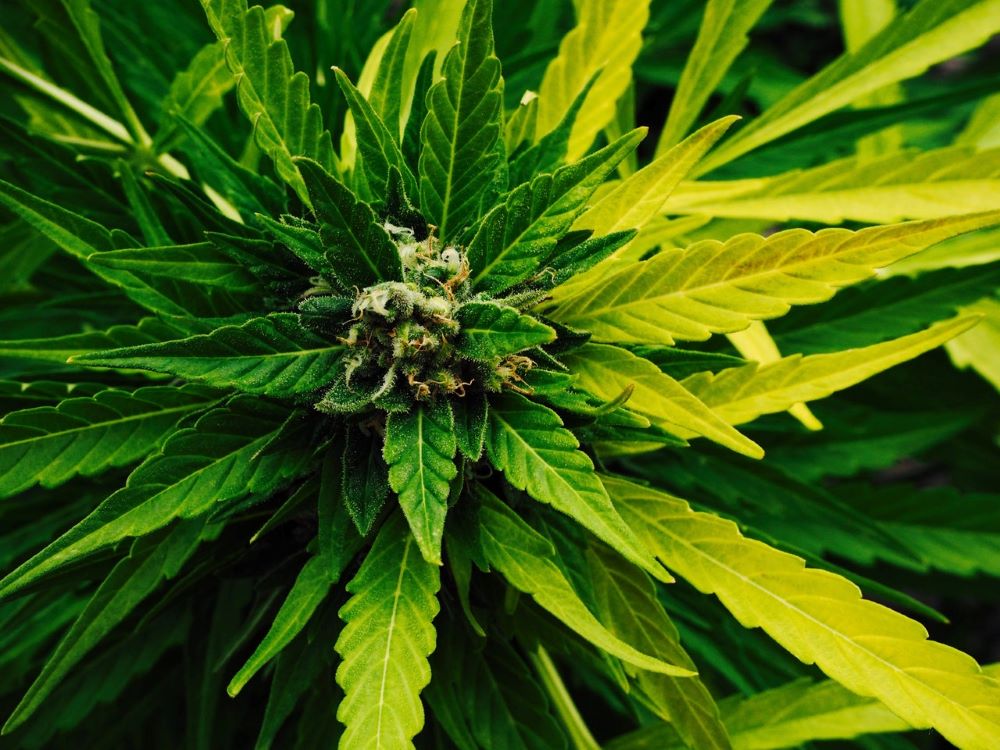 An estimated $300,000 in marijuana was found this morning in San Juan.

The find was made in a forested area in the vicinity of Sou Sou Lands, off Laventille Road.

Officers of the North Eastern Division, under the supervisions of Snr Sup Phillip and ASP Roger Alexander, received intelligence which led them to the area at about 6am today.

At the location, they found a marijuana field, which had an estimated 300 fully grown marijuana trees, along with approximately 100,000 seedlings.

No one was near the field at the time.

The trees and seeds were destroyed during an operation which lasted until 11am today.

Also involved in this operation were Sgt. Martin, Cpl Duncan & Cpl Daniel, among others.