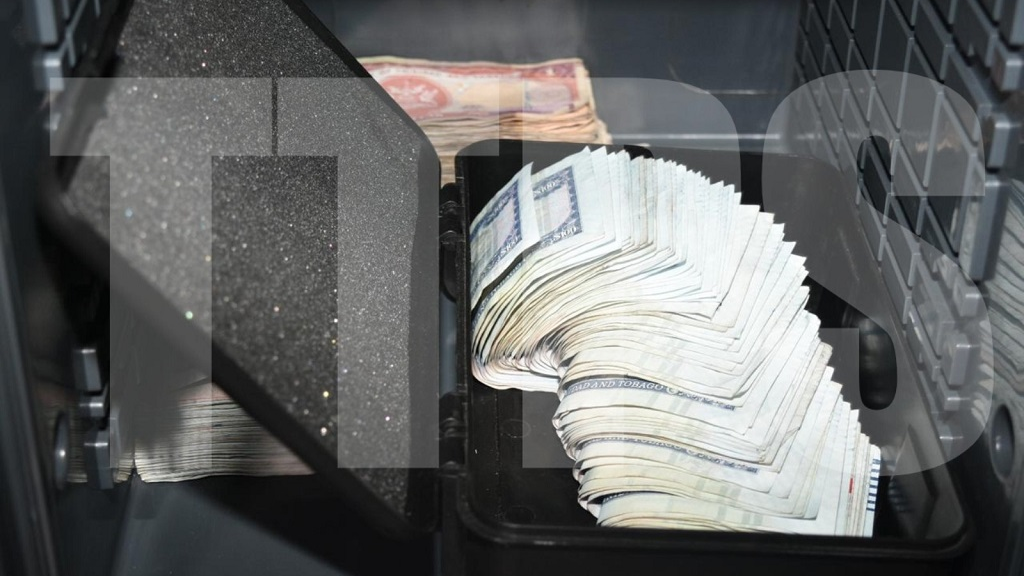 Police said they have detained 22 women, some suspected to be non-nationals, in a sting operation in the early hours of Monday morning.

In a statement issued Monday, the Trinidad and Tobago Police Service (TTPS) said the women were held without identification and were suspected to be engaged in lewd dancing, prostitution and child endangerment as several of the women were thought to be minors. 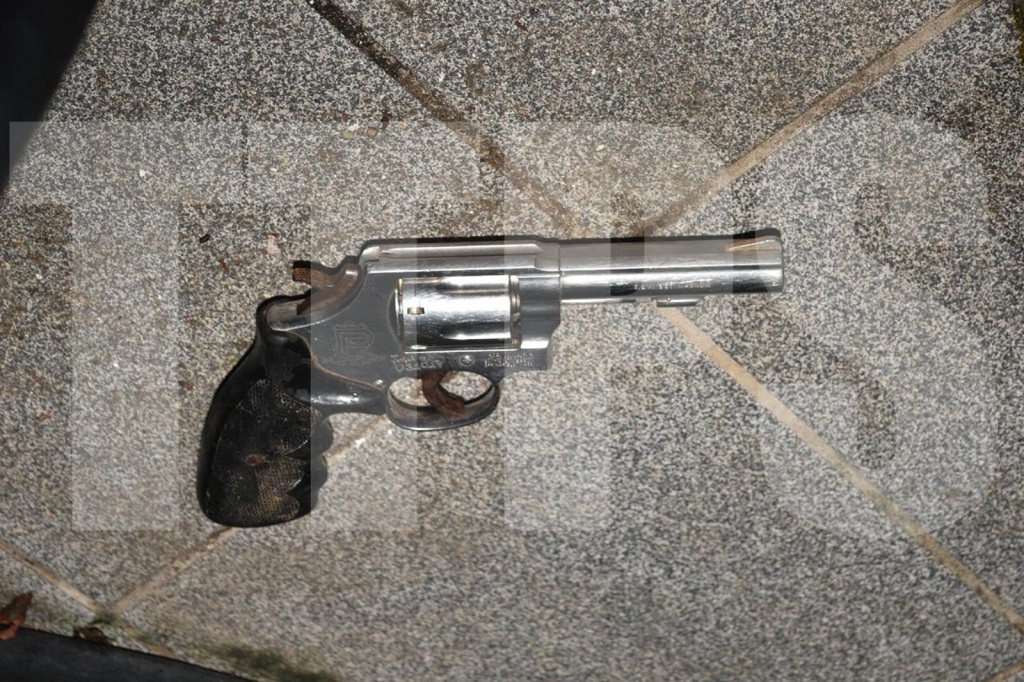 The woman were held at a house at Lady Chancellor Heights, St Anns, Port of Spain by members of the Special Operations Response Team (SORT).

Police said the women were detained while 20 men were also arrested.

The TTPS said they also found and seized a firearm and ammunition, narcotics and a large amount of cash.

The operation was led by Police Commissioner Gary Griffith and included officers of the Port of Spain Division, Canine Unit and the City Poluce.

The statement said up to Monday morning Griffith was still at the scene alongside the Counter-Trafficking, Child Protection and Victim and Witness Support Units of the TTPS, conducting enquiries to verify the ages of the young women found.

The TTPS said a further update will be provided as investigations continue.

Griffith: No FOIA request received yet on mask-wearing policy