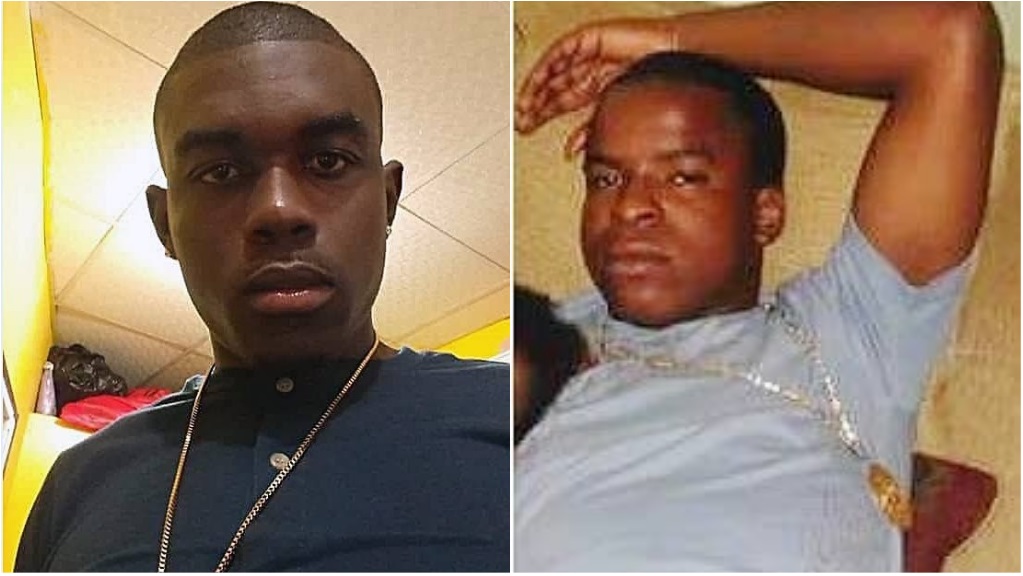 Police are following a lead in which residents have claimed that the men responsible for Wednesday morning’s brutal double murder in Diego Martin also kidnapped a man from the area some hours before.

The two men killed in Wednesday's killing in Diego Martin have been identified as David Charles, 26, and Kurt 'Ratty' Smith.

Both men are said to be from La Puerta Avenue, Diego Martin.

However, while processing the scene on Wednesday, investigators were informed that the vehicle used by the assailants – a white Hyundai Tucson – was reportedly involved in the alleged kidnapping of a man from the community.

Police were told that on Tuesday night, the man was at his home when he was approached by men in tactical uniforms who were in the same vehicle used by Wednesday’s gunmen.

These men identified themselves as police and told persons that they were detaining the man on inquiries.

At the time, residents thought nothing of the incident.

However, when CCTV footage of Wednesday’s shooting went viral, some keen-eyed residents told police that it was the same car and the same men who took the man.

When police made checks, the man who residents said was detained, was not in their custody.

But it was also noted that up to 8:00 pm Wednesday, no one had made a report that the man was missing or had been kidnapped.

Despite this, police said they would be pursuing it as a lead.

But it was noted that persons who would have information on the alleged kidnapping should make an official report to police.