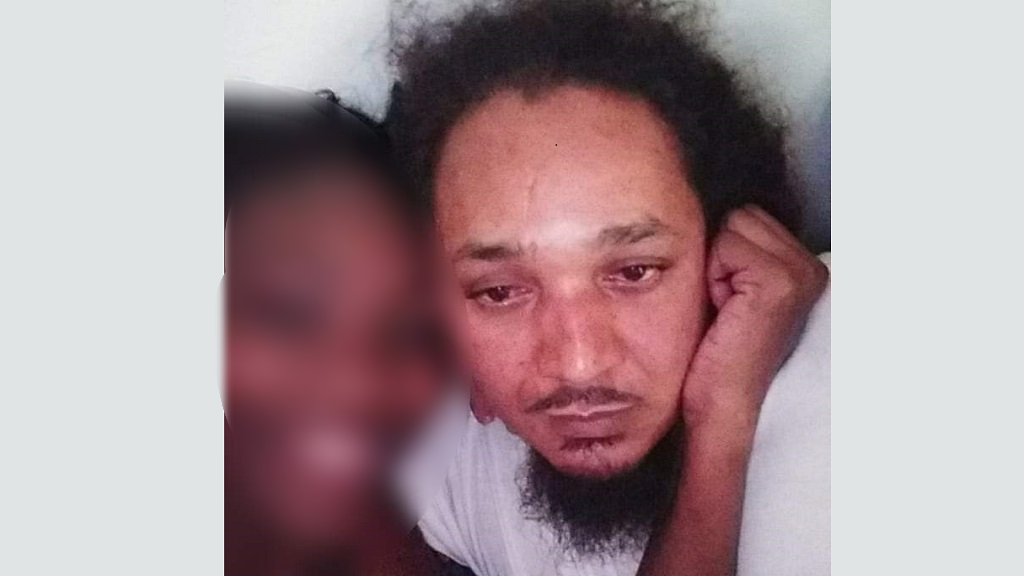 Stoute, a father of five, was shot to death following a confrontation with a close male relative around 7am yesterday morning.

He was reportedly on his way to work.

The relative, who is a licensed firearm holder, told police that Stoute had 'rushed him' with a cutlass in his hand and that he shot the 38-year-old man in self-defence.

However, Stoute's neighbours and wife painted a different story, saying that the older man shot Stoute out of malice.

Investigators are expected to review footage of the incident today before coming to a determination.

A post mortem has also been ordered and is expected to take place today at the Forensic Science Center in St James.

The older relative has been detained and is said to be cooperating with police in the course of their inquiries.