Police face off at Grand Bazaar in shooting incident 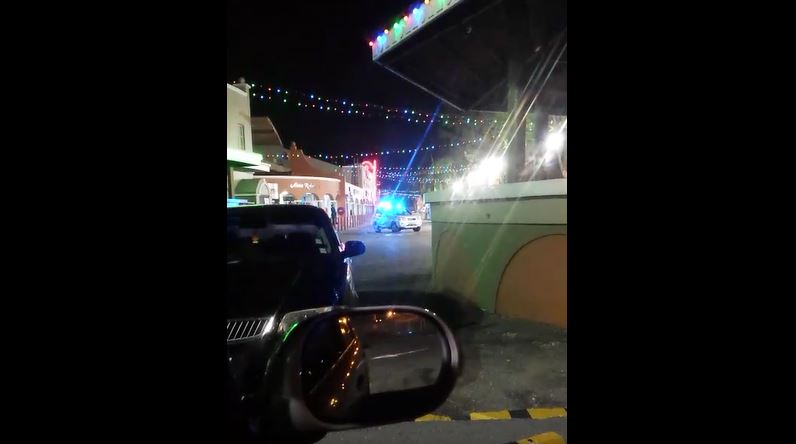 Sources told Loop TT that the altercation stemmed from a love triangle involving a sergeant, his wife and a corporal.

Eyewitnesses told police that the woman accompanied the corporal to a fast food restaurant at Grand Bazaar while her husband followed.

The two spent five minutes at the location before leaving.

Loop TT was informed that the sergeant continued to follow the two and shouted at the corporal, "you make meh loss meh wife and meh house and I ain't taking that tonight".

The sergeant reportedly pulled out his firearm while the corporal followed suit and a shootout ensued.

The men then ran through the carpark.

They were eventually taken to hospital where they were sedated due to the multiple gunshot wounds they suffered. Both men are said to be in a stable condition.

Meanwhile, the woman was uninjured as she was pulled outside the restaurant by security guards.

Officers recovered 28 spent 9mm shells, one projectile, a pair of sunglasses and took swabs of blood at the scene.

The Professional Standards Bureau is in charge of the investigation.

This is the latest incident to occur at the shopping complex after reports of two robberies at Payless Shoe Store and Church's Chicken on Sunday and Monday, respectively.

Police had pledged to step up patrols in the area.