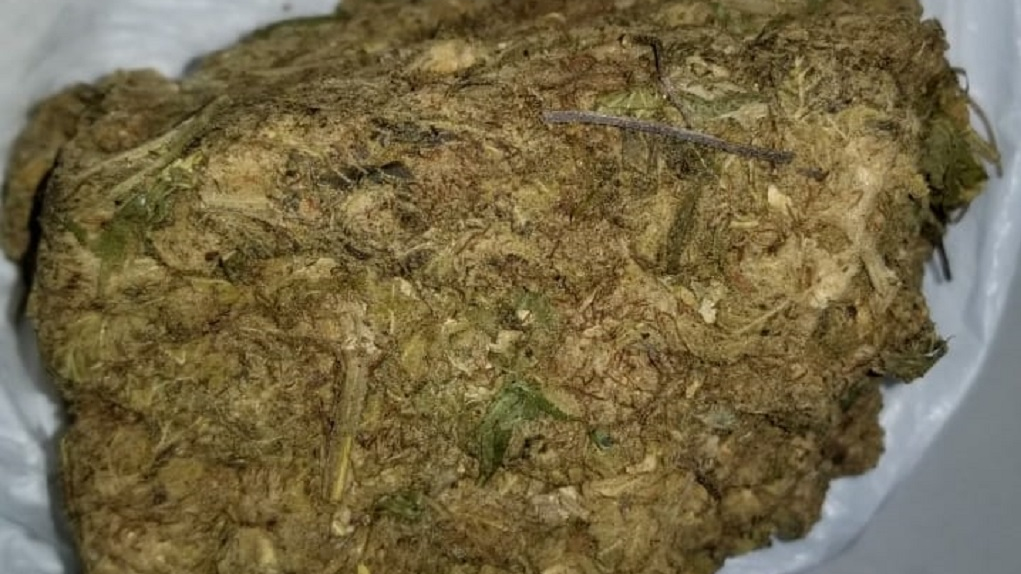 File footage of marijuana seized by police during anti-crime exercise.

Police officers seized 12 duffel bags and one crocus bag filled with packets of drugs from a container on the compound of Caribbean Bottlers Limited, around midday on Friday.

While unpacking a shipment of goods, employees noticed the suspicious packages.

They immediately contacted the police and officers of the Tunapuna Police Station responded.

Upon investigations, officers discovered a total of 13 bags containing a large quantity of what appeared to be compressed marijuana and cocaine.

Crime Scene Investigators are at this time processing the scene, as the items have been seized by the police.

No one has been arrested for this find.

However, the Organized Crime and Intelligence Unit is actively conducting enquiries into this matter.

Police have found over 12 duffel bags packed with marijuana on the compound of the Coca-Cola factory in Macoya.

The drugs were found behind a shipment container on Friday afternoon.

Officers attached to the Organised Crime, Narcotics and Firearms Bureau (OCNFB) are said to be on the scene.