Police hold one in connection with Maraval restaurant robbery 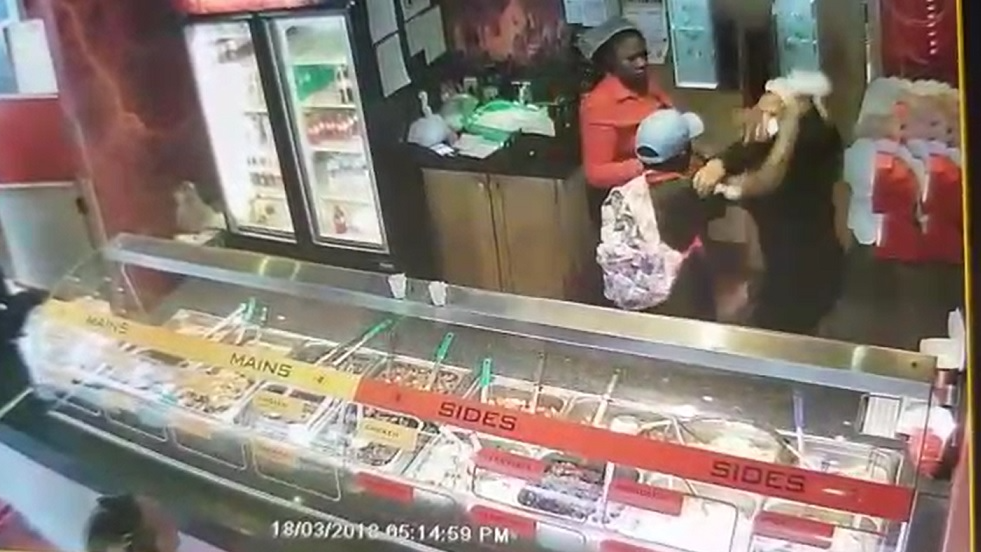 One man is in custody following Sunday’s robbery at the Hakka Express restaurant in Maraval on Sunday afternoon.

The suspect was held on Tuesday night during a police exercise by officers of the Port of Spain CID, under the supervisions of Snr Sup Ajith Persad, ASP Parriman, and Sgt Williams, among several others.

The officers received key information which led them to a home in Prizgar Lands, Laventille.

There they met the suspect who was detained.

According, the business franchise was robbed at about 5:15 pm on Sunday at the restaurant’s location at the Shoppes of Maraval.

Two men entered the building and announced a hold-up.

One of the men, armed with a weapon, then took the supervisor into the kitchen and assaulted her.

He then demanded that the woman hand over the proceeds of the day.

The assailants then made their way to the cashier and reportedly removed $3,000 – which represented the day’s earnings.

The two men then made good their escape.

The police were notified and a team of officers from the St Clair Police Station responded.