Police on the hunt for stolen cars 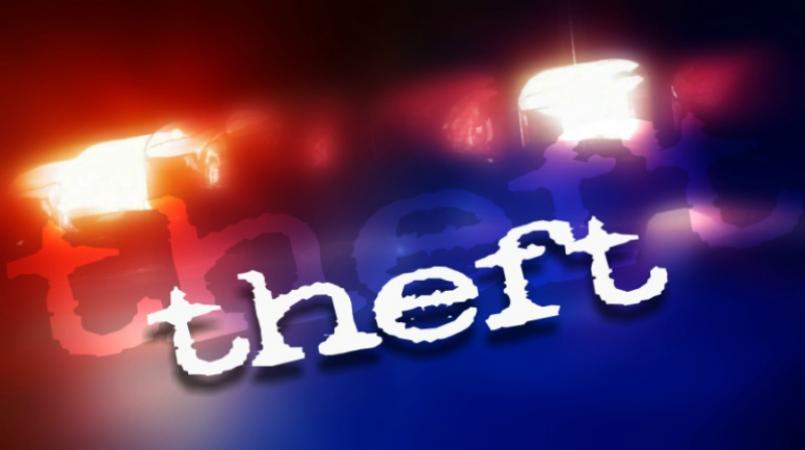 A 32-year-old man is currently in police custody after he was found to be in possession of a stolen vehicle.

The vehicle, a white Hyundai Accident, was found and seized during a police exercise along Harding Place, Cocorite.

A team of officers from the stolen vehicle squad, led by Snr Sup Daniel and ASP Edwards, with assistance from Sgt St Clair, received key intelligence which led them to the home of the suspect on Thursday.

A search was conducted and the officers found and seized a vehicle which matched the description of the one they were searching for.

However, a check of the chassis number showed inconsistency with the registration plate.

A trace of the chassis number found revealed that same is registered to PDK 3219 which was the subject of a robbery report after an incident on the Eastern Main Road, San Juan, on December 29. Cpl Dhill is continuing inquiries.

In another case, Diego Martin Police are searching for two suspects who robbed a PH taxi driver at gunpoint on Friday morning.

The suspects are said to be two young men – one of African descent, with afro hairstyle, slim built, dark in complexion, wearing a grey hoodie and a three quarter pants, while the other suspect is said to be a man of African descent, tall, dark in complexion, low knotty hairstyle, wearing a colourful jersey and three quarter pants.

According to police reports, on Friday morning, the 40-year-old victim was plying his car, a silver Toyota Corolla, for hire at Independence Square, Port-of -pain, near the Diego Martin taxi stand, with four passengers.

One passenger dropped off near West Mall, however, while heading west along the Diego Martin Main Road, in the vicinity of Rainorama, one of the men informed him that it was their stop.

The driver then felt a firearm placed by his neck and one of the assailants announced a hold-up.

They then ordered the driver and the other passenger out of the car.

Both victims were relieved of their cash and valuables, and the assailants escaped in the Toyota.

The police were notified and a team of officers from the Western Division responded.

TTPS: Car theft on the rise