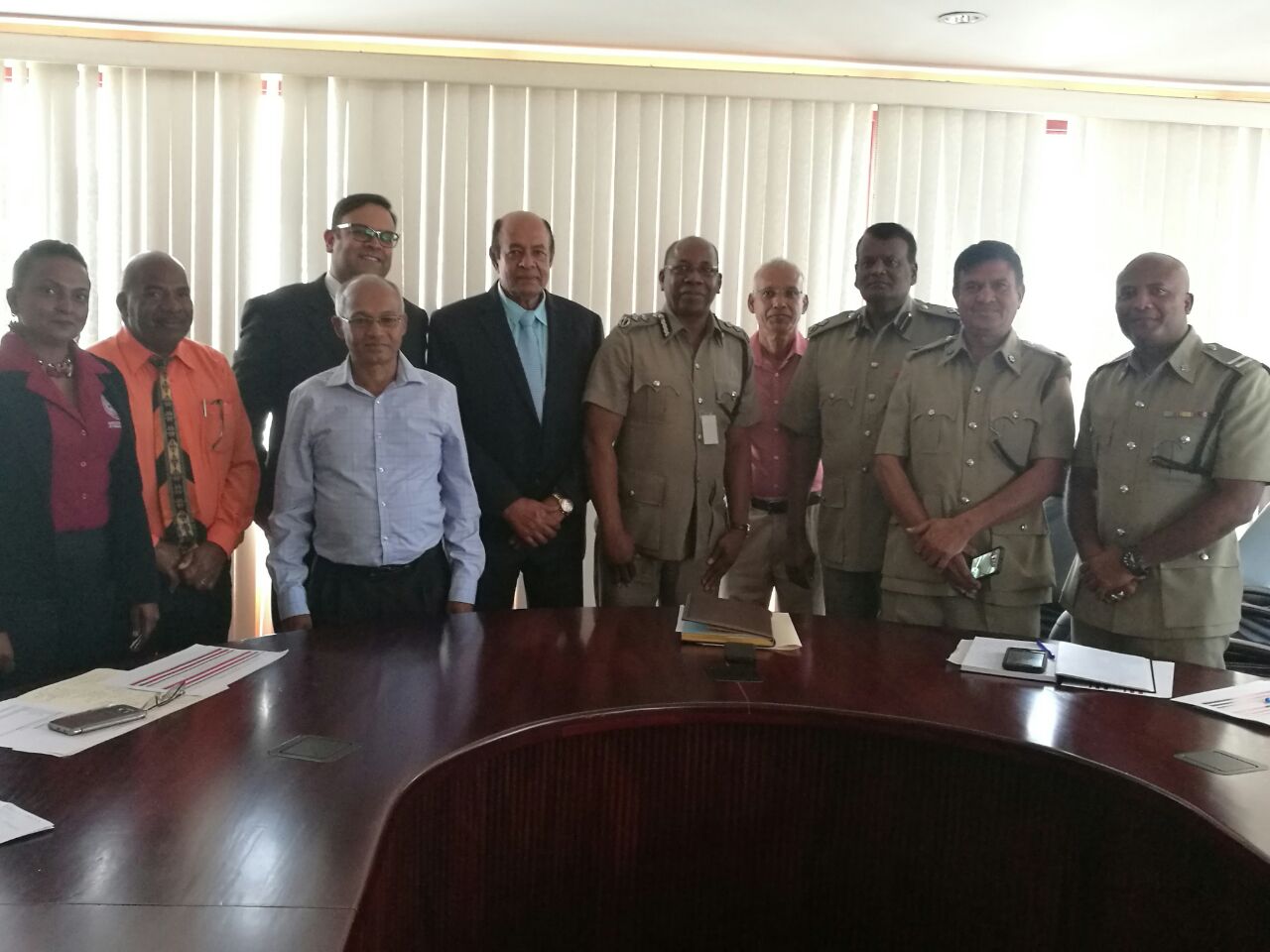 The Police Service has committed to increasing its manpower in the central division and there are plans underway to install closed-circuit television (CCTV) cameras within the community.

This was revealed by Caroni East MP Dr Tim Gopeesingh who said he was given the assurance by Acting Police Commissioner Stephen Williams, following a 90-minute meeting between the two to discuss the crime situation in the central community.

“Commissioner Williams said that increased manpower, vehicles and other resources will be assigned to the relevant communities. He said there will be additional policing and patrols of the nine criminal hotspots. There will also be a presence by national Task Forces.”

“CCTV cameras are to be installed at strategic locations, Mr Williams said. He also pledged to work with the Ministry of Works and Transport in assigning traffic wardens to the communities, in order to free up police officers for other duties.”

On February 2, Gopeesingh requested an urgent meeting to discuss the crime situation.

He noted that a range of issues was discussed including the establishment of community meetings which are to be scheduled in order to sensitise residents of the police operations.

The Caroni East MP also revealed that there will be efforts to expand the activities of the Police Youth Clubs, to attract the involvement of more young people.

“A goal is to build trust and confidence in the police service by residents.”

Dr Gopeesingh said the meeting was held in a cordial atmosphere and noted that he was satisfied with the outcome.

Gopeesingh calls for emergency meeting on crime in Central