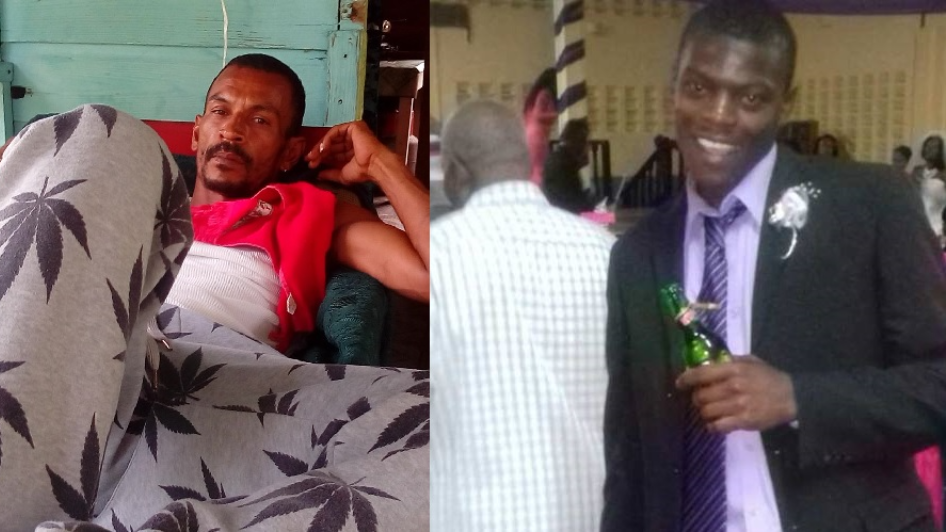 Police are investigating two unrelated killings which rocked the rural community of Moruga this week.

According to police reports, Singh was at home around 8 pm last night when two masked men entered the house.

A struggled ensued between the three and one of the men pulled out a firearm and shot him several times.

They escaped on foot.

In an unrelated incident, 23-year-old Kevin Hamlet was killed on Wednesday.

Officers were contacted and upon arrival, found Hamlet lying in the yard suffering from multiple gunshot wounds.

Sources say police have yet to establish a motive for the killing.

Body found off coast of Chaguaramas