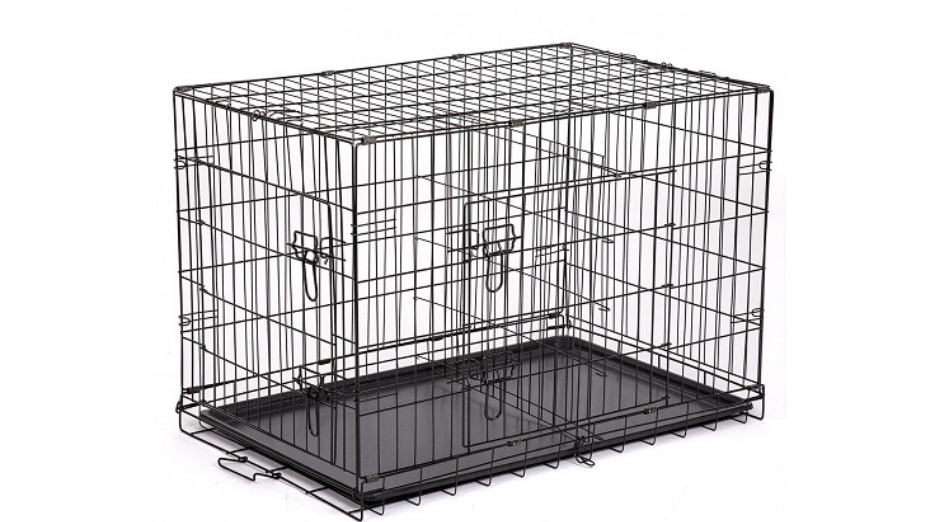 The Trinidad and Tobago Police Service (TTPS) is expected to launch an investigation into a 28-second clip showing a  naked child locked in a rusted metal cage, fit for an animal.

This was confirmed by senior officials at the TTPS.

The child, who appears to be no older than four years, can be heard using obscene language on the person who may have put him in the cage.

A male in the background can be heard addressing the child saying "aye, don't give bad man talks right".

He then makes dog calls as he heckled the child telling him to stay inside the cage as he called him Spikey.

A woman was then heard laughing in the background.

The video, shared on social media, has received condemnation from those who labelled it physical and mental abuse.

It is not yet clear when or whether the video was recorded in Trinidad and Tobago, although the child and adult appear to speak Trinidadian dialect.