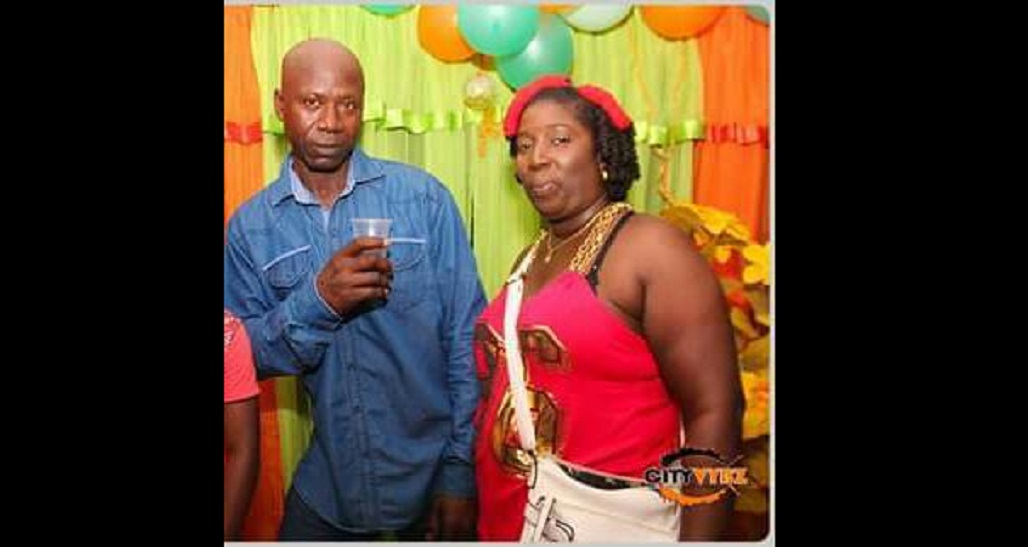 Police are at the scene in Moriah, Tobago, after what is believed to be a murder-suicide involving a husband and wife.

According to police reports, around 7:45 am officers attached to the Moriah Police Station responded to reports of a man pursuing a woman into some nearby bushes in Moriah.

Upon visiting the scene, officers saw the body of 51-year-old Romelda King lying in some bushes with what appeared to be chop wounds about her body.

Officers then went to the couple's home at Congo Hill Trace, Moriah, where they saw the body of her husband, Hilton Gordon King, lying face-down in the house.

The husband and wife both appeared to be dead.

It is believed that the incident was the result of a domestic dispute, as police received information that the couple had separated one week prior.

Local hotel slammed after claims of brown stains on bedsheet