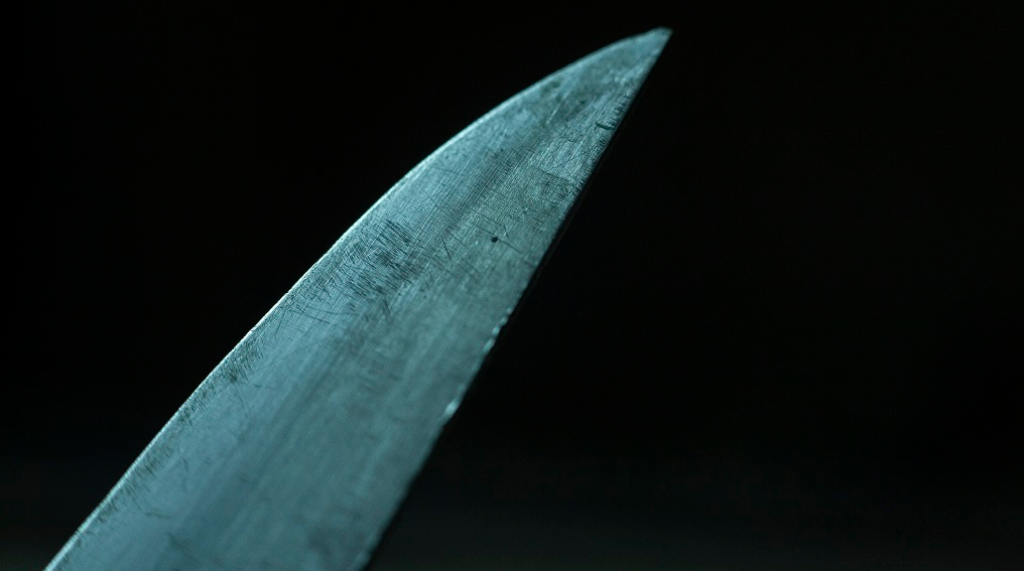 Police are trying to determine why 55-year-old Deoraj Persad, of St Croix Extension, Barrackpore, was stabbed to death.

The autopsy was performed on Friday evening, at the Forensic Science Center.  It confirmed that Persad died as a result of stab wounds.

Police said that around 4.00 pm on Thursday a 28-year-old gardener was at his field when he detected a strong smell.

Upon investigating, he found Persad’s body on the eastern side of the roadway.

The body was only clad in a black jersey.

A post-mortem revealed that Persad had been stabbed to his neck, stomach, hands, and feet

Persad was last seen by relatives about a week prior to the discovery.

Police have no motive for this killing, as Persad was not known to engage in illegal activities, nor was he a man who displayed any wealth he may have had.