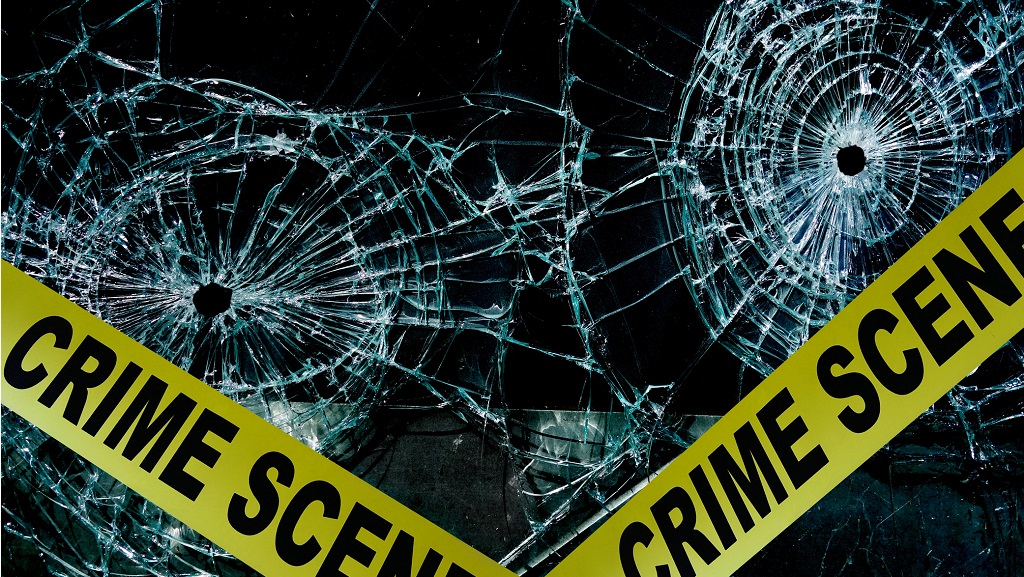 A confrontation with police last night has left one man dead.

The man, who has yet to be positively identified, was shot dead at about 9pm.

Police were responding to a report of a robbery of a supermarket in Arima. They observed four men who matched the description of the suspects who had robbed the supermarket in the vicinity of Brazil Village, Arima.

There was a confrontation during which the group of men allegedly opened fire on the police.

The police returned fire, and in the aftermath, one man was killed. The other three men, police said, escaped.

A search is currently ongoing for the three men.