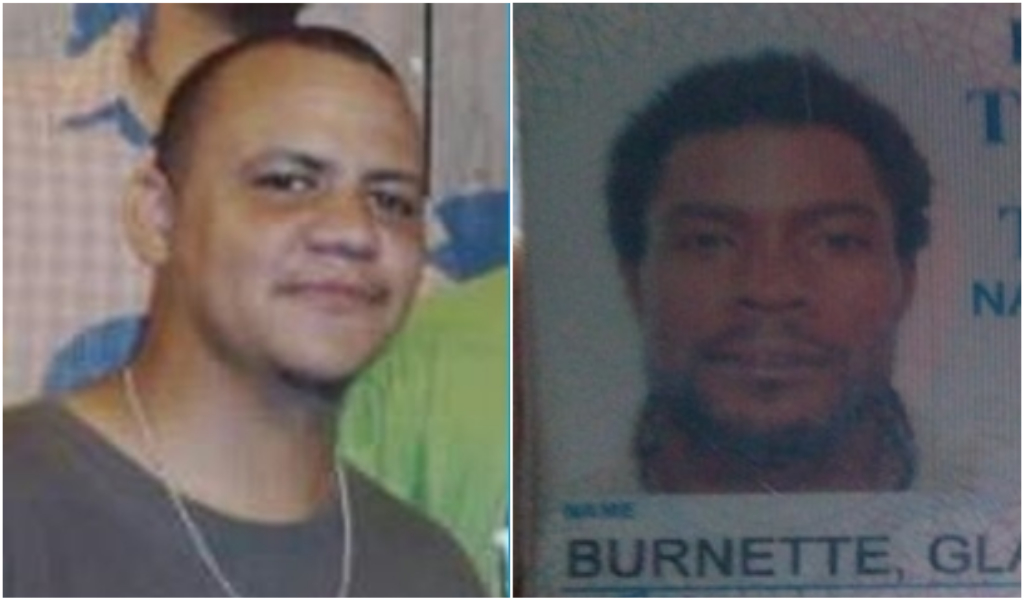 Trinidad and Tobago Police Service is seeking the urgent assistance of the public in locating two men who were reported missing.

Cops are looking for 41-year-old Jason Nunes, who was last seen at his home at Fondes Amandes Road, St Anns, around 9 am on Thursday 29 November.

He was reported missing to the Belmont Police Station at around 11:32 pm the following day.

Trinidad and Tobago Police Service is also seeking information on the whereabouts of Glaston Burnette.

Burnette, 37, was last seen at his home at Upper Cemetery St, Diego Martin, around 6 pm on Sunday 11 November.

He was reported missing to the West End Police Station at around 1 pm on Saturday 17 November 2018.

Anyone with information on the whereabouts of Jason Nunes or Glaston Burnette is asked to call 800-TIPS or contact the police at 555, 999, 911 or any police station.