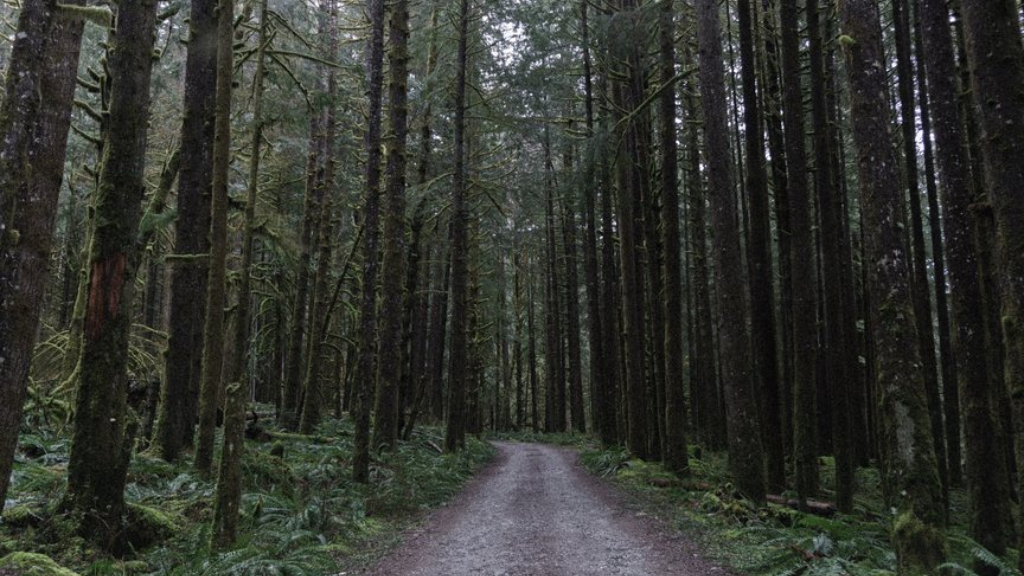 Two men are lost after going on a hunting trip in the Manzanilla forest.

According to reports, they went out to the forest to hunt on Friday with a third man, Wendell Thomas, who is also from Sangre Grande.

Thomas managed to make it out of the forest that night and returned on Saturday morning with two other men to search for his missing friends, but, after several hours they were unsuccessful in locating them.

He then made a report to officers at the Sangre Grande Police Station that the group became lost on Friday after trekking through the forest for a few hours and eventually got separated.

A search team consisting of police officers, the Canine Unit and air support are looking for the hunters.