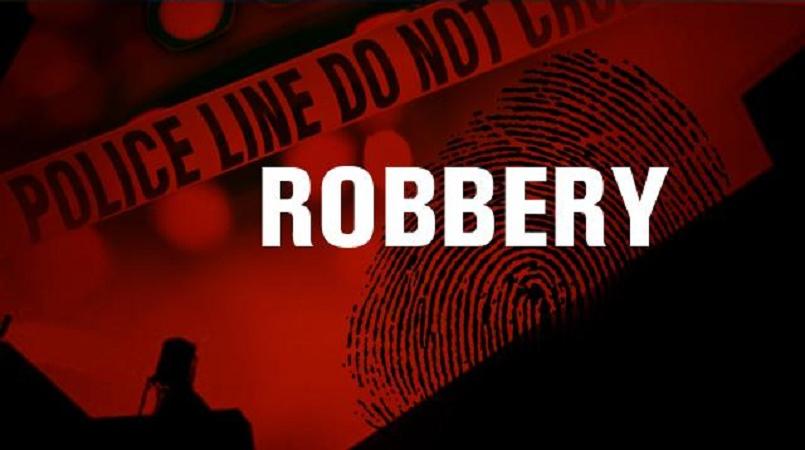 Two Sangre Grande men have been arrested in connection with the theft of a cellphone and a quantity of cash from a 52-year-old man on Saturday.

Eastern Division officers apprehended the two male suspects, ages 18 and 21 shortly after the robbery which took place at a bar along the Eastern Main Road.

Police reports indicate that the 52-year-old man was at the bar around 5:30 pm when two suspects, one armed with a gun, entered and announced a hold up.

The gunman reportedly fired two shots into the air before relieving the victim of a quantity of cash and his cellphone.

The suspects escaped on foot but were arrested shortly after.

The stolen items were recovered.