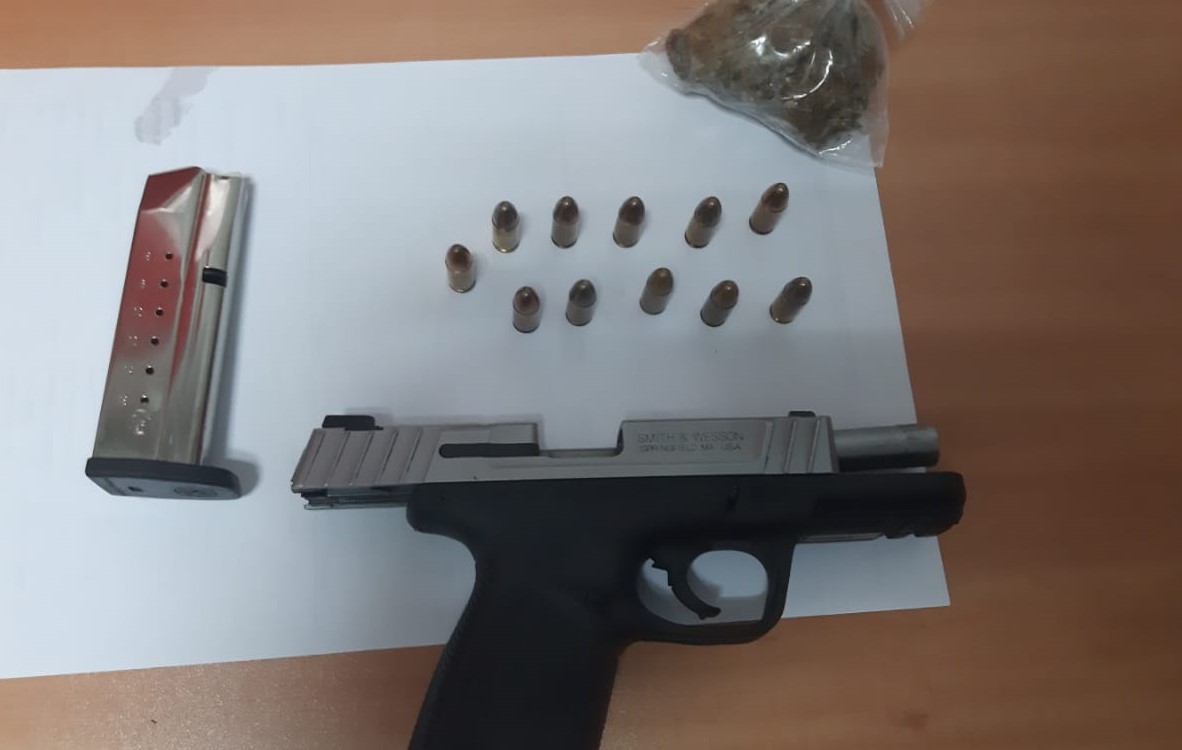 Police are searching for a ‘known offender’ after a firearm and a quantity of ammunition were seized in Maloney.

A team of officers led by Sgt Guelmo were conducting police exercises yesterday afternoon in the vicinity of Building Four, Maloney Gardens, when they observed a man known to them.

The man, on seeing the officers, immediately turned around and ran in the opposite direction.

The officers gave chase, however, the suspect made good his escape.

A search of where the man was last seen was conducted and a 9mm firearm, loaded with 11 rounds of ammunition, was found nearby.

Due to this, an arrest warrant has since been drafted for the suspect.

One dead, another injured in Maloney shooting