Police officer dies after being shot in Blanchisseuse forest 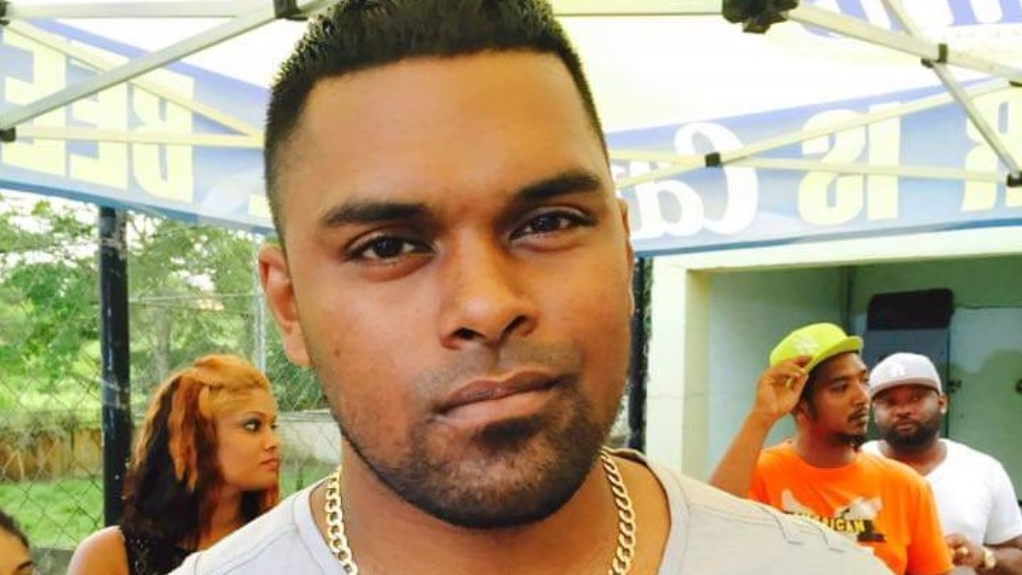 A police officer is dead following a hunting excursion in the Blanchisseuse forest.

The deceased has been identified as 34-year-old Dave Ragoonanan, of Diamond Village, San Fernando.

He was attached to the Guard and Emergency Branch and had been an officer for 15 years.

According to police reports, 12.15am today Ragoonanan and three men known to him were hunting in the Blanchisseuse forest.

It was reported to police that several loud explosions were heard and Ragoonanan was found bleeding from gunshot wounds to his face and chest.

One of his companions ran back to the camp and notified another group – consisting of four other men – of what had occurred.

The police and emergency health services were notified.

However, due to the distance, terrain, and lighting conditions, they were unable to reach the wounded police officer until 7 am today.

The injured officer was airlifted out of the forest and was taken to the Eric Williams Medical Sciences Complex.

He died while receiving treatment.

Based on initial reports, it is believed that Ragoonanan was killed via a trap gun which was placed on the forest floor.

The other seven persons who were part of Ragoonanan’s hunting party are aiding with inquiries.