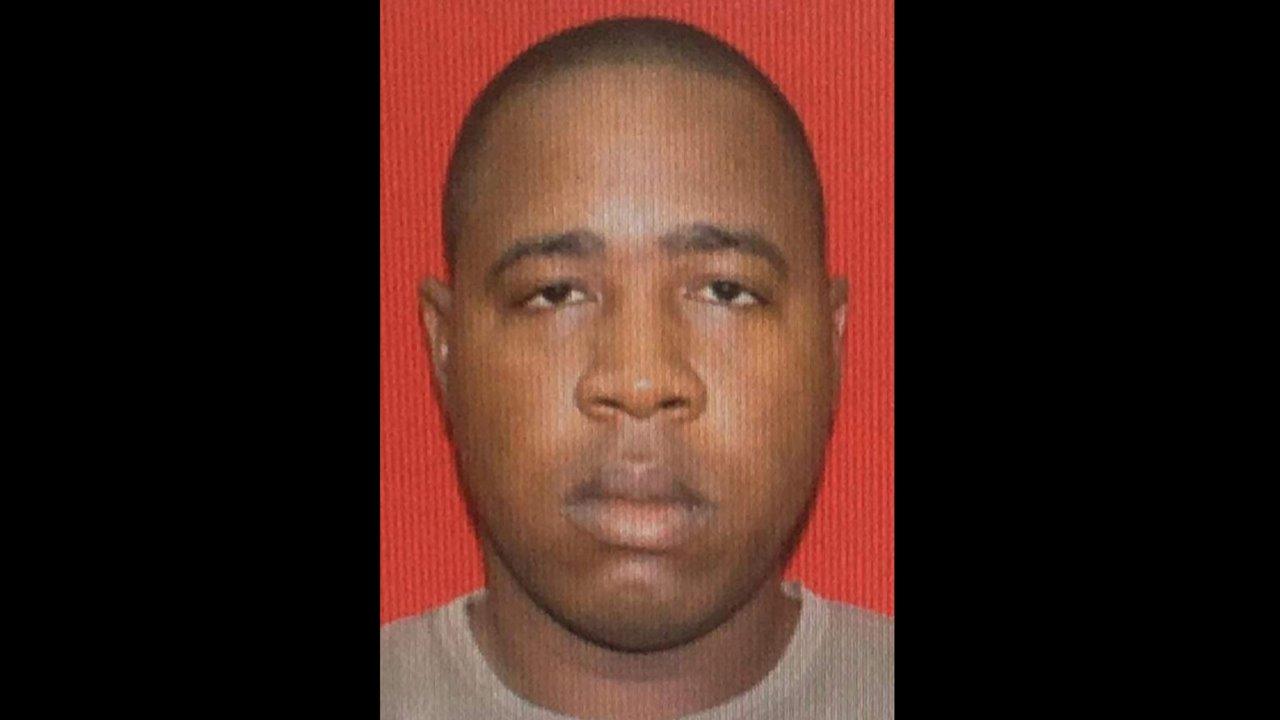 A police officer was shot and killed in Kelly Village, Caroni on Tuesday night.

The victim has been identified as Nicholas Victor of Bagna Trace, Chase Village.

He was an officer attached to the Highway Patrol Unit.

According to police reports, around 8.40 pm, Victor had just left the Rainbow Supermarket in Kelly Village and was walking towards his vehicle when he was approached by two men.

One of the men opened fire on Victor, hitting him several times.

The second individual then relieved the officer of his cash and valuables – including his service firearm.

Commissioner of Police Gary Griffith has since offered his condolences to the family and friends of Officer Victor and condemned the killing.

Two in court for 6-year-old's murder