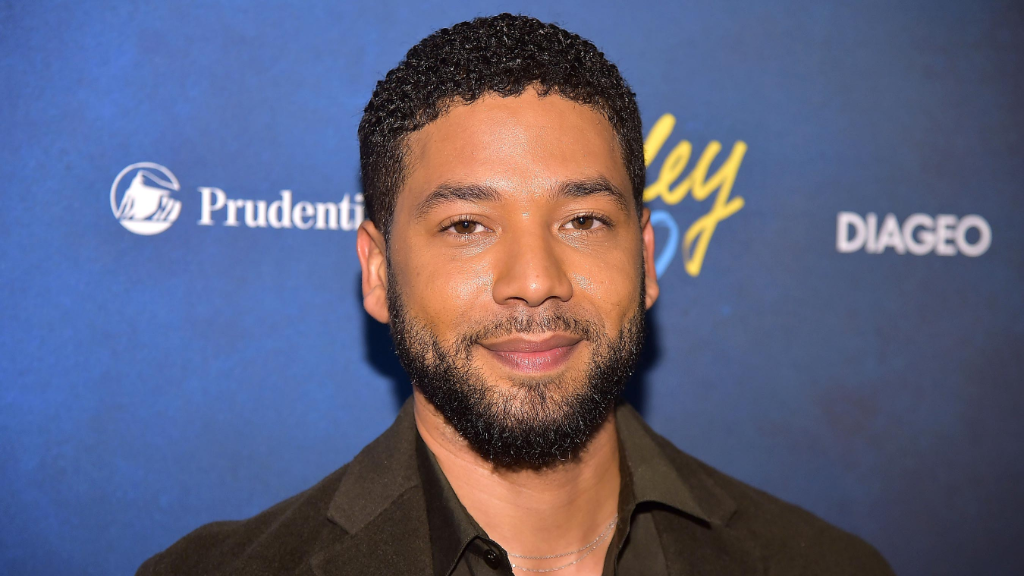 Chicago detectives suspect that "Empire" actor Jussie Smollett filed a false police report when he said he was the victim of a racist, homophobic attack in downtown Chicago late last month, a police official said Wednesday.

Police spokesman Anthony Guglielmi also said Wednesday that detectives and two brothers who were earlier deemed suspects in the Jan. 29 attack were testifying before a grand jury.

Smollett's attorneys, Todd Pugh and Victor P. Henderson, met with prosecutors and police earlier Wednesday afternoon. It's unknown what was discussed or whether Smollett attended the meeting. The attorneys didn't reply to requests seeking comment.

Smollett, who is black and gay and plays Jamal Lyon on the hit Fox TV show, said he was attacked by two masked men at around 2 a.m. on Jan. 29 as he was walking home from a Subway sandwich shop in downtown Chicago. He said they beat him, made racist and homophobic comments and yelled "This is MAGA country" — an apparent reference to President Donald Trump's campaign slogan, "Make America Great Again" — before looping a rope around his neck and fleeing.

Fox Entertainment and 20th Century Fox Television issued a statement earlier Wednesday saying Smollett "continues to be a consummate professional on set" and that his character isn't being written off the show. The statement followed reports that Smollett's role was being slashed amid the police investigation into the reported attack.

Investigators went through hundreds of hours of private and public surveillance video from the area where Smollett said he was attacked but couldn't find footage of the beating. They did find and release images of two people they said they wanted to question. And last week, police picked up the two brothers at Chicago's O'Hare International Airport as they returned from Nigeria and questioned them about the attack. They also searched the men's apartment.

The men, who were identified to multiple media outlets by their attorney as Abimbola "Abel" and Olabinjo "Ola" Osundairo, were held for nearly 48 hours on suspicion of assaulting Smollett before being released Friday. Police spokesman Anthony Guglielmi said last week that media reports about the attack being a hoax were unconfirmed by case detectives, but on Saturday, he said the men provided information that had "shifted the trajectory of the investigation." He also said detectives had requested another interview with Smollett.

The Osundairos' attorney, Gloria Schmidt, hasn't responded to multiple requests for comment from The Associated Press.

Smollett's lawyers have said the actor was angered and "victimized" by reports that he may have played a role in staging the attack.

"Nothing is further from the truth and anyone claiming otherwise is lying," Pugh and Henderson said in a statement Saturday.

Anne Kavanagh, a spokeswoman for Smollett's lawyers, said they would "keep an active dialogue with Chicago police on his behalf." She didn't respond to a request for comment Tuesday.

Chicago's top prosecutor, Cook County State's Attorney Kim Foxx, recused herself from the investigation Tuesday, according to a one-sentence statement issued by a spokeswoman.

"Out of an abundance of caution, the decision to recuse herself was made to address potential questions of impartiality based upon familiarity with potential witnesses in the case," spokeswoman Tandra Simonton said. She didn't elaborate as to how Foxx was familiar with anyone in the case and she said Foxx would have no further comment. Foxx's first assistant, Joe Magats, will oversee the case, the office said.