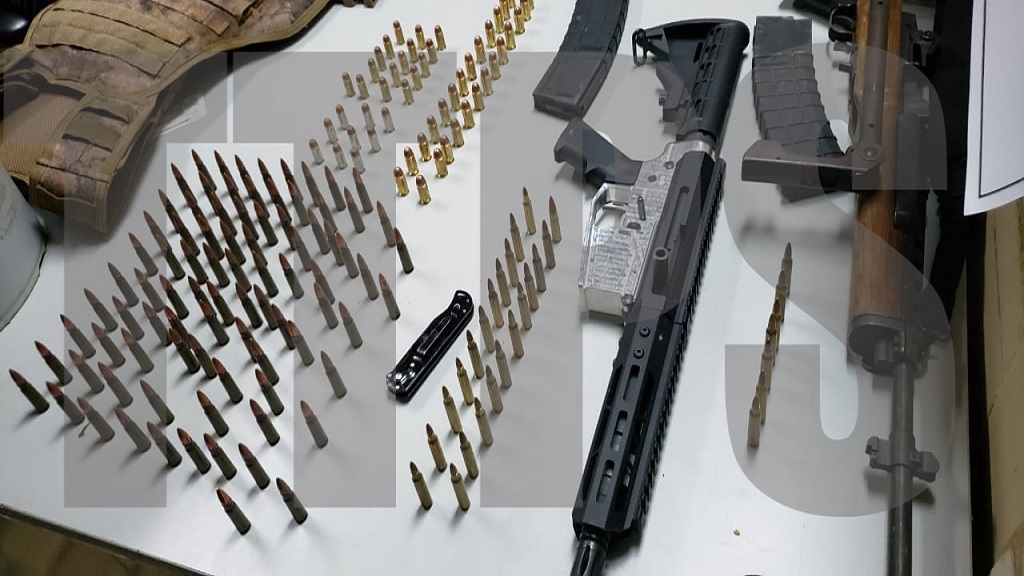 Police said one man was killed, nine others arrested and a quantity of arms, ammunition and drugs were seized in Arima in separate incidents earlier this week.

According to a statement issued by the Trinidad and Tobago Police Service (TTPS), the incidents took place on April 1, 2020.

Officers executed a search warrant at Block 3-5, Wallerfield, Arima where, with the assistance of the K-9 unit, found approximately 19 kilogrammes of marijuana. 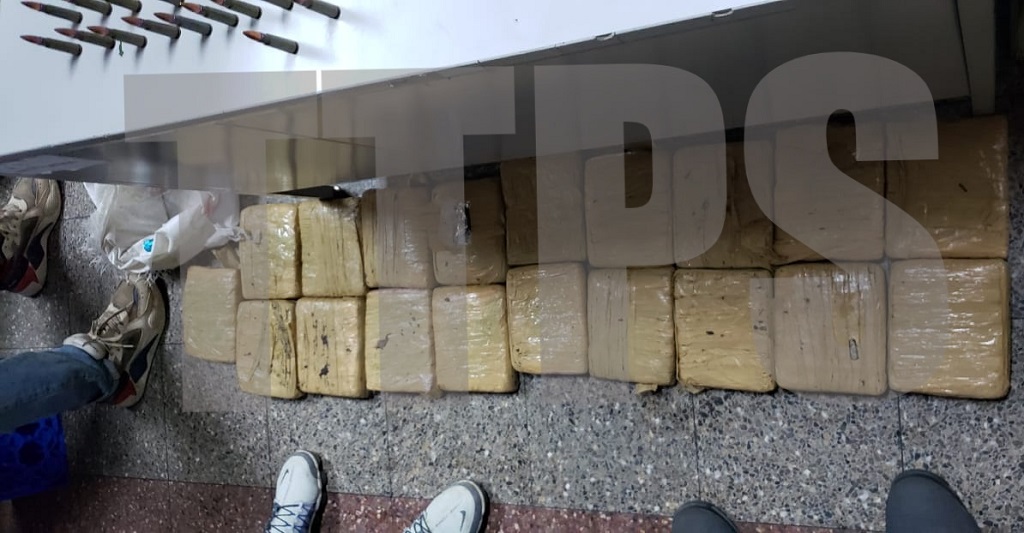 Six persons were arrested in relation to the offence of possession of cannabis. Four of the detainees were illegal Venezuelan Immigrants.

The officers then proceeded to Balisier Road, Wallerfield, where they executed another warrant.

According to the statement, officers saw three men, one of whom was known to them.

Police said the men fired at the officers and ran and the officers became fearful for their lives and exercised the use of force policy.

The TTPS said two of the men were captured by the officers a short while later while the third was seen lying on the ground suffering from gunshot wounds.

He was immediately taken to the Arima Health Facility where he was pronounced dead on arrival.

Two assault rifles were recovered along with 29 rounds 5.56 ammunition, 26 rounds .45 ammunition, 25 rounds .40 ammunition and 86 rounds 7.62 ammunition on the scene along with approximately 150 marijuana trees, a desert storm camouflage bulletproof vest, one ski-mask and a firearm sling.