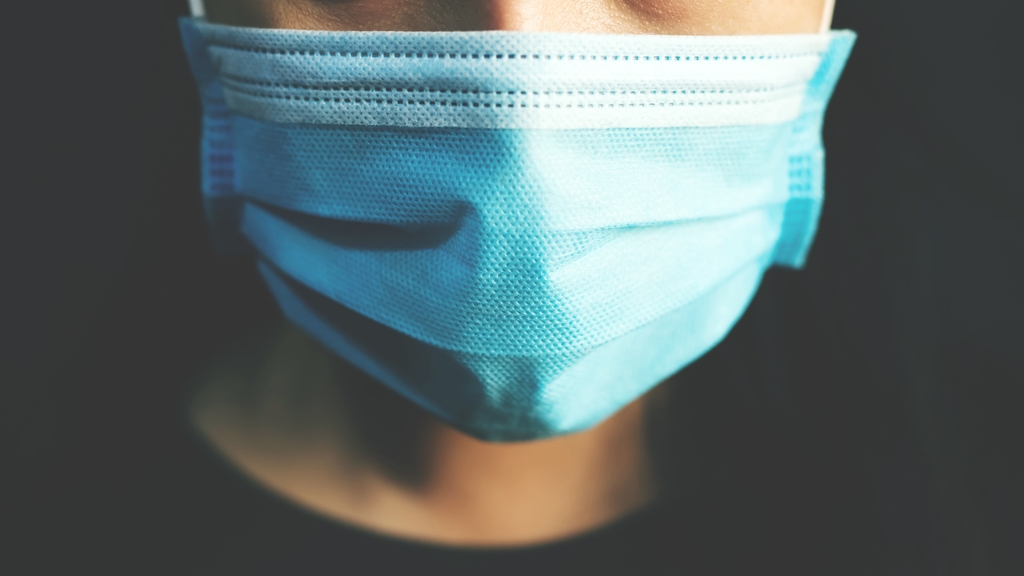 Port of Spain police are thanking citizens for adhering to the Public Health Ordinance by wearing masks over their faces.
A police operation reportedly took place between 8pm and 11pm on Sunday in the Besson Street district.

Police stopped, interacted with, and conducted field interviews with over 50 persons.

Everyone who was stopped was wearing a mask, social distancing, and adhering to the regulations set out in the ordinance.

The operation was described as ‘quiet and regular’ and incident-free.

It was supervised by Sgt Parris, and included PC Rosado, PC Davis, and PC Durity, among others.

Under the current regulations passed under the Public Health Ordinance, persons found not wearing a face covering could be ticketed with a $1000 fine.

There are exemptions for people with medical conditions, children under eight years of age, anyone fleeing from danger or where it is necessary to remove the mask to eat and drink.