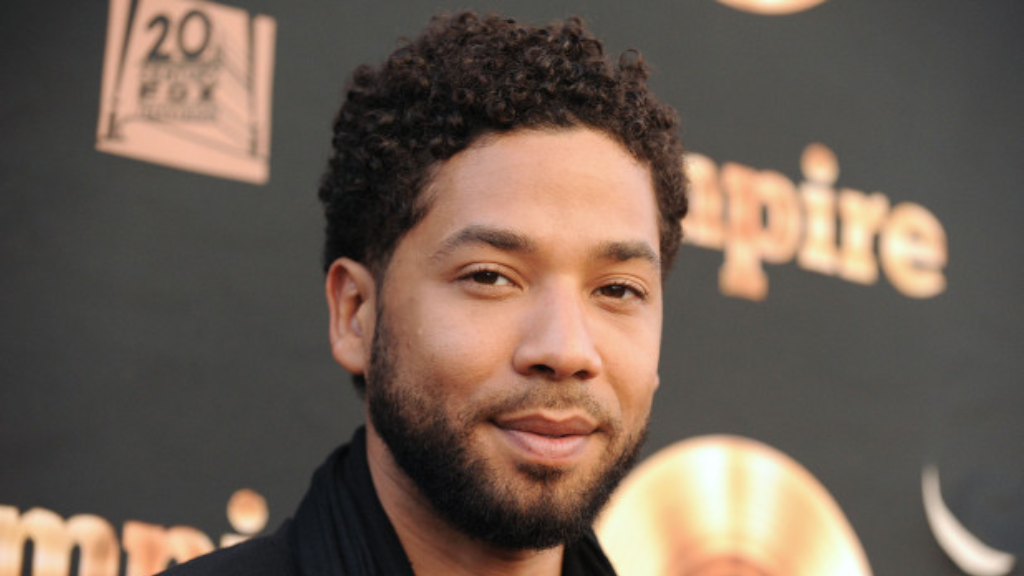 Investigators looking into the reported attack on actor Jussie Smollett are now questioning two persons of interest who were seen in the area at the time of the attack, one of which was an extra on 'Empire', according to law enforcement sources.

The update comes as Smollett gave his first TV interview about the incident and tried to end doubt that he was attacked over two weeks ago.

“I respect too much the people — who I am now one of those people — who have been attacked in any way,” he told “Good Morning America” co-anchor Robin Roberts. “You do such a disservice when you lie about things like this.”

On the day the interview aired, police interviewed Smollett again. They also questioned two people who were seen in the area where Smollett says he was attacked around 2 a.m. January 29 while walking from a Subway shop.

A law enforcement source said the two men, who are brothers, were brought in for questioning on Wednesday night from O’Hare International Airport. One of them worked as an extra on “Empire,” the source said.

Chicago police spokesman Anthony Guglielmi emphasised that the two “are not considered suspects at this time.”

He later said it was “unconfirmed” after a media report stated that the two men had staged the attack with Smollett who, the station said, feared he was being written off “Empire.”

“Media reports (about) the Empire incident being a hoax are unconfirmed by case detectives,” Guglielmi tweeted. “Supt Eddie Johnson has contacted @ABC7Chicago to state on the record that we have no evidence to support their reporting and their supposed CPD sources are uninformed and inaccurate.”

The Fox network issued a statement insisting that “the idea that Jussie Smollett has been, or would be, written off of EMPIRE is patently ridiculous. He remains a core player on this very successful series and we continue to stand behind him.”

Smollett has said two men walked up, yelled racial and homophobic slurs, hit him and wrapped a rope around his neck. None of that was caught by the cameras detectives have checked so far, according to Guglielmi. The cameras did show two people walking near the area around the time of the incident, but the images are dark and the faces are not clear.

Guglielmi said the two men — who sources say are both black — were tracked down “through meticulous investigation.” The still video image that was released and “other cameras tracking their movement” played a role, he said.

During his first interview since the attack, Smollett said he believes the two people in the video are his attackers.

“’Cause … I was there,” he replied when Roberts asked how he was sure. “For me, when that was released, I was like, ‘OK, we’re getting somewhere,’ you know what I'm saying? So, yeah, I don’t have any doubt in my mind that that’s them. Never did.”

Celebrities and politicians have condemned the attack and voiced their support for Smollett, who an activist for LGBTQ rights. However, there has been growing doubt on the validity of the attack. The actor addressed this in the interview.

“I’ve heard that it was a date gone bad, which I so resent that narrative,” Smollett said. “I’m not gonna go out and get a tuna sandwich and a salad to meet somebody. That’s ridiculous. And it’s offensive.”

Chicago investigators have tried to obtain Smollett’s phone records since the attack as he said he was on a call with his manager at the time of the attack. However, police indicated that the phone records provided were redacted PDFs and were not sufficient for solving the case.

He added: “I don’t know what that’s gonna be, to hand over my phone for — and honestly, by then, inaccurate, false statements had already been put out there.”

Police release photos of "persons of interest" in racist attack