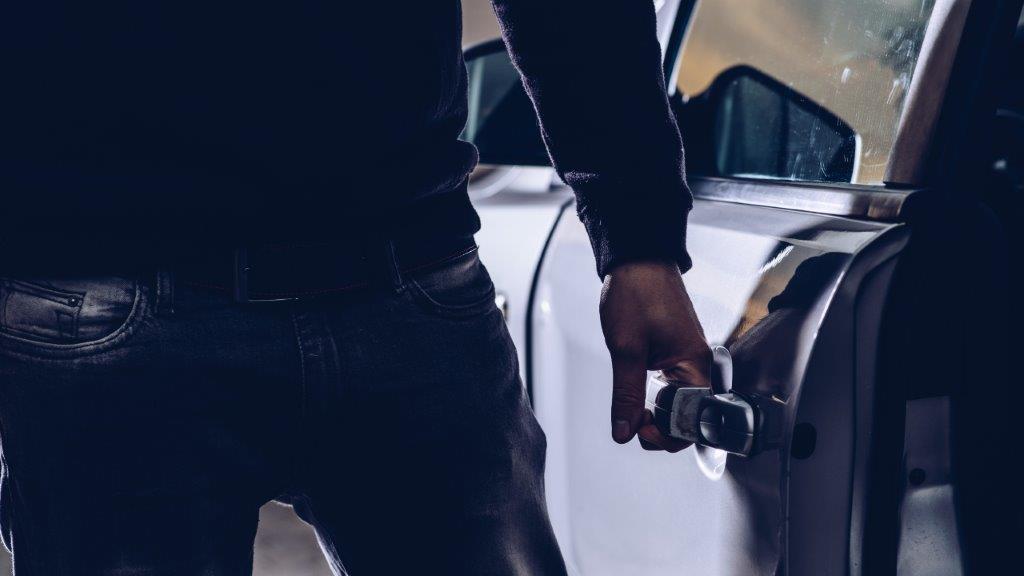 Police are trying to unearth scrap-down operations in the Western Division after a vehicle which was reported stolen in Diego Martin was recovered on Emancipation Day in Maraval.

The victim, a 56-year-old man from Arima, told police that around 8:30 pm on Wednesday, he secured his green Nissan AD wagon along Peter Charles Road, Four Roads.

However, when he returned to his car at 5:45 am on Thursday he observed the vehicle was missing.

He notified the police and an all-points bulletin was issued.

Around 8:30 am, Cpl Pennie and a party of officers were conducting patrols in Maraval when they observed a scrapped down vehicle along a dirt track road off Pois Doux Road, Maraval.

Part of the engine, two front seats, a back seat, and four tyres were missing. The ignition was observed to be tampered with.

The vehicle was conveyed to the Four Roads police station and the car was processed by crime scene professionals.

Police chase leads to recovery of stolen car in Wallerfield