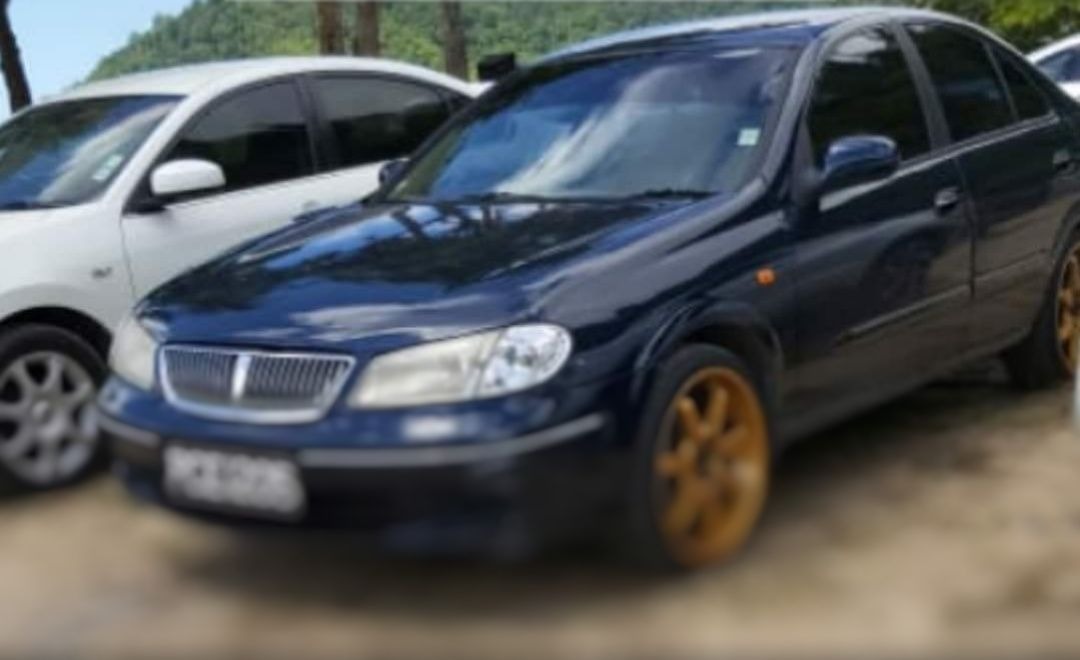 A stolen car which was recovered by police.

Diligent work by officers of the North-Eastern Division (NED) resulted in the recovery of a stolen vehicle in Las Cuevas last night.

The vehicle is now under forensic processing before being returned to its owner who reported the vehicle stolen to police yesterday.

According to the victim, he parked and secured his blue Nissan Almera vehicle in the vicinity of the Paramin Roman Catholic School at 8.30am on Thursday.

The victim told police that when he returned at 4am on Friday, the vehicle was missing.

A report was made to the police who immediately launched an operation to retrieve the vehicle.

A few hours later, at 7:50pm, having obtained information, officers of the NED, including PCs Delarosa, Mc Dowell and WPCs Alleyne, proceeded to St Michael Village, Las Cuevas, where they discovered the stolen vehicle along a roadway.

Anyone who has information on this find or who may have witnessed the crime, is strongly urged to call the police via its hotlines at 999 and 555 or report via the TTPS App and Website.