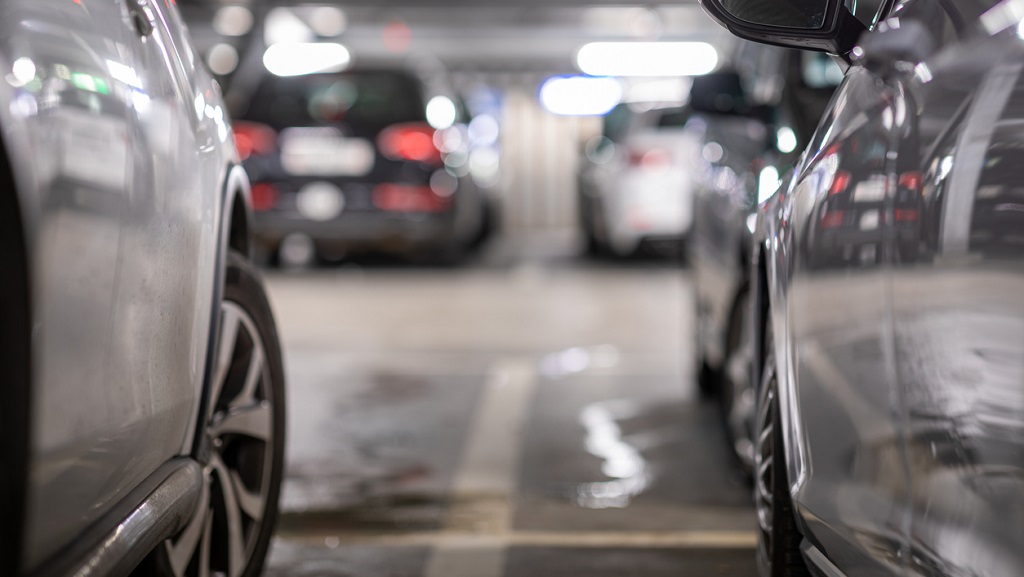 The swift work of officers from the Southern Division Task Force is being praised as, minutes after a vehicle was stolen from the Ste Madeleine community, it was recovered.

According to police reports, around 3pm Saturday PC Poonwassie, PC Boodram, and PC Perreira, were all conducting patrols when they received an all-points bulletin that a silver Nissan Tiida had been stolen.

The officers conducted inquiries, and got reliable intelligence that the vehicle had been seen nearby in the Cocoyea community.

The officers made their way to the location, and they found the car abandoned.

The vehicle was immediately seized.

It is expected to be examined for fingerprints with the aim of identifying those responsible for stealing the vehicle.