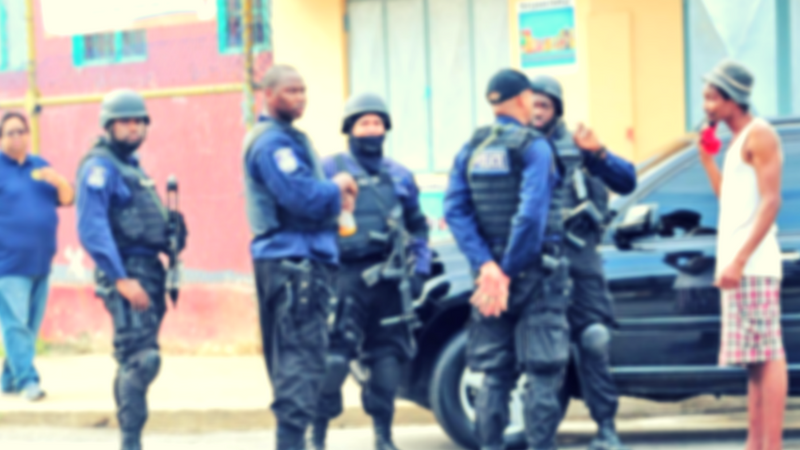 In keeping with recent mandates, officers of the Northern Division have been conducting several exercises over the past seven days which they said has resulted in successes.

Four firearms and several kilogrammes of illegal drugs have been seized with over 100 tickets were issued for drivers who have been speeding or in breach of other motor vehicular rules and regulations, and over 100 arrests have been made, police said.

The firearms were seized by Tunapuna Police, the St Joseph Police, the La Horquetta Police, and the Arima Police, in their respective districts.

As a result, officers in the district, which is supervised by Snr Sup Michael Daniel, and ACP McDonald Jacob, are being commended for their hard work and are being encouraged to keep up their activities, as it has also resulted in a drop in reports of serious crimes.

While it was acknowledged that all was not perfect, as there have been incidents of larceny, these matters, LoopTT was told, are being investigated by a team of officers from the Special Investigations Unit, under the supervision of Inspector Robert Joseph, with several results being made - with stolen vehicles being recovered and persons being arrested.

The public is also being asked to continue to partner with the police service and to share any information they may have as it relates to illegal activities.

National Security Minister to meet with police over crime