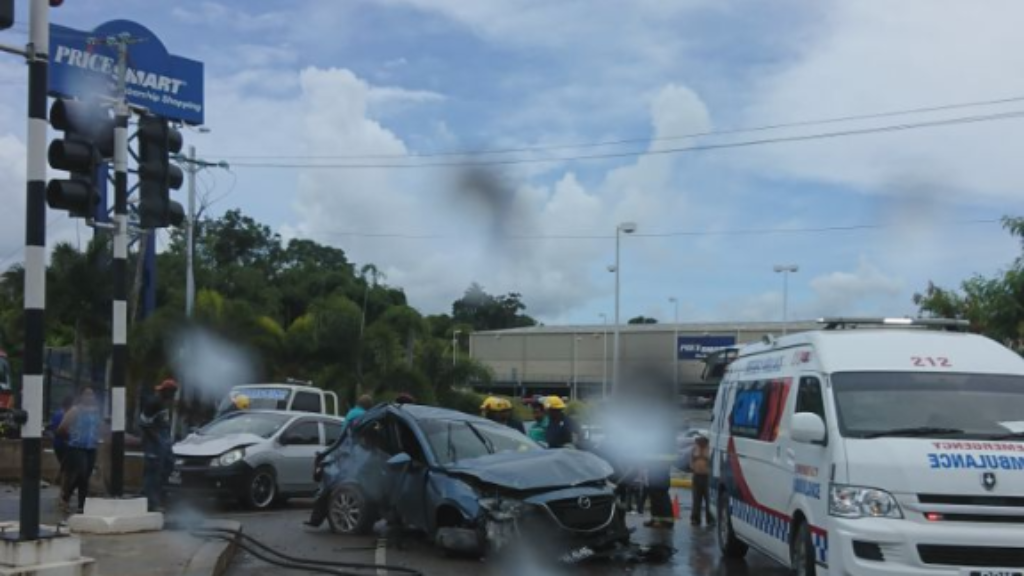 With the implementation of breathalyzer testing and speed guns, police said there has been an annual reduction of road fatalities over the past four years.

However, the TTPS believes that the statistics could be brought down even further if drivers adhere to the laws of the roadway and observe all regulations.

This was the message of the head of the Highway Patrol and Traffic Branch Senior Supt Basdeo Ramdhanie, during the weekly police press briefing at the Police Administration Building in Port of Spain on Wednesday.

He noted that this year (2017) the TTPS was expected to see another decrease in road fatalities, as the corresponding number for the same period last year was 83.

However, he said despite the promising statistics, police were concerned over the frequency of fatal road accidents involving one vehicle.

"We have discovered that 49 per cent of these accidents involve one driver or one vehicle. It sends a message that motorists operating vehicles on our roadways are suffering from some sort of disorder, for instance, they are tired, exhausted or under some drink or drug and they are involved in these accidents," Ramdhanie said.

The senior superintendent also noted that, for the year thus far, his officers have issued 13,002 tickets for speeding, and 21,606 fixed penalty tickets for offences other than speeding.

Over 500 persons were arrested for drunk driving this year.