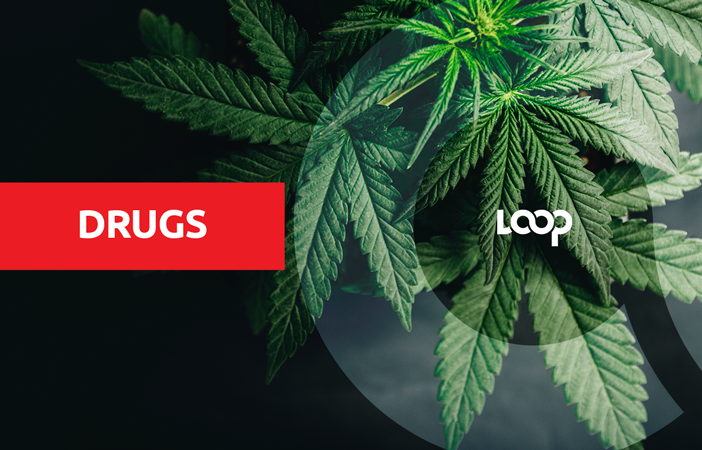 Police are once again reminding citizens that under current laws in this country, persons are only allowed to have in their possession up to 30 grammes of marijuana, and up to four marijuana plants.

This reminder comes after a 47-year-old activist was held with an estimated 435 grammes of marijuana at her home.

Among the drugs held were over 30 seedlings, as well as a quantity of dried/cured marijuana. A scale was also seized.

Police said that around 5.30 pm Wednesday, officers from the Arouca police station, led by Sgt Singh conducted an operation which led them to the home of the woman at Second Street East, Trinicity.

A search was conducted and the drugs were found and seized.

As a result of the find, she was arrested and charged.