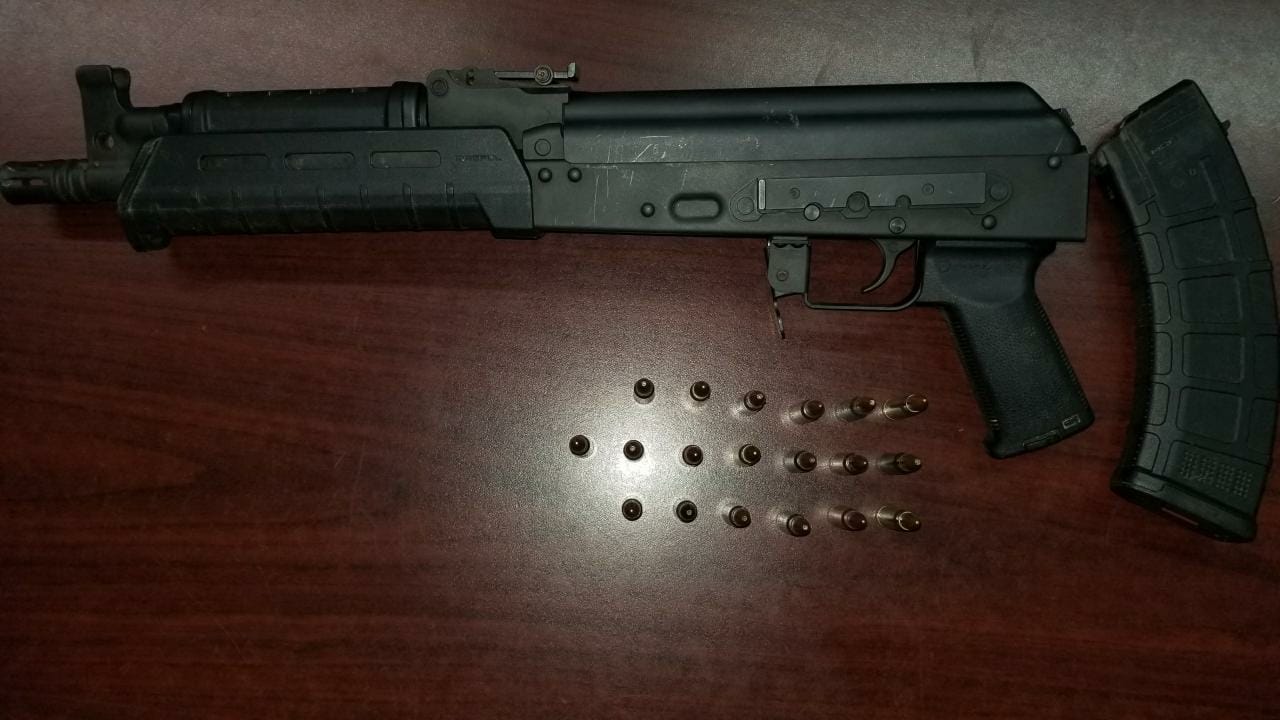 An assault rifle was seized in Petit Valley on Thursday night during a police exercise by officers of the Western Division Task Force.

The officers received key intelligence which took them to the house of a 38-year-old suspect along Dr Jonas Salk Avenue, Petit Valley.

The officers were allowed to conduct a search of the home and a MAGPUL MOE-AK along with 19 rounds of 7.62 ammunition was found and seized.

At the time of the search, however, the suspect who police were searching for was not at home.

LoopTT was told that an arrest is imminent.