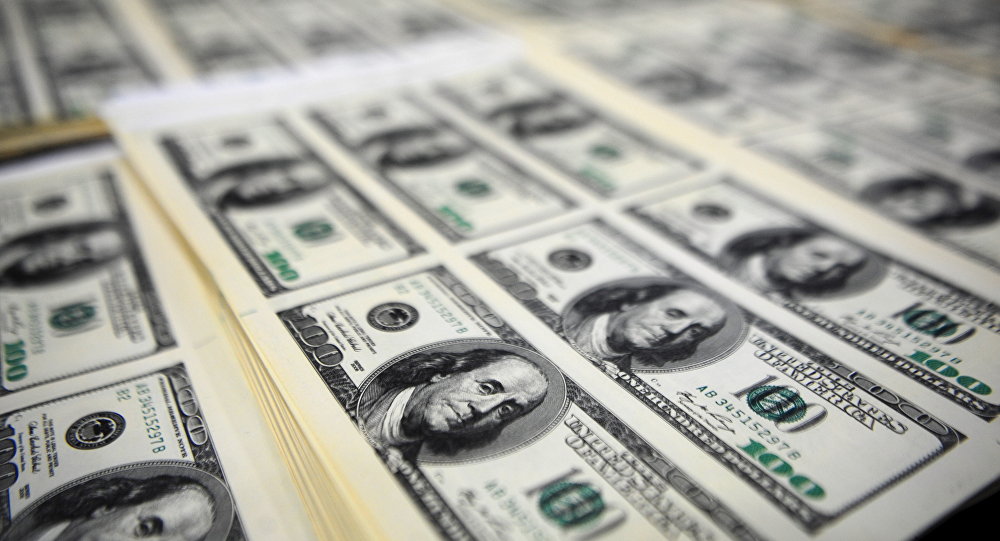 Two men were arrested and a quantity of forged US currency seized by officers of the Special Branch and Northern Division during an anti-crime exercise conducted in the Tunapuna district last Thursday.

During the exercise which took place around 11 pm on Thursday 10 October, officers intercepted a vehicle with a lone male occupant along the Eastern Main Road, Tunapuna.

Officers searched the vehicle and found $1,200 of forged US currency in the man’s possession. The suspect, who is from Tacarigua, was arrested and taken to the Tunapuna Police Station for questioning.

Later that same night, officers of the Tunapuna Criminal Investigations Department and the Northern Division Task Force, executed a search warrant at a house in St. Clair Gardens, Trincity, where they found $26,800 in forged US currency.

A 46-year-old man who was in the house at the time of the exercise, was arrested in connection with the find.

RBC reaches out to customer in counterfeit bill claim