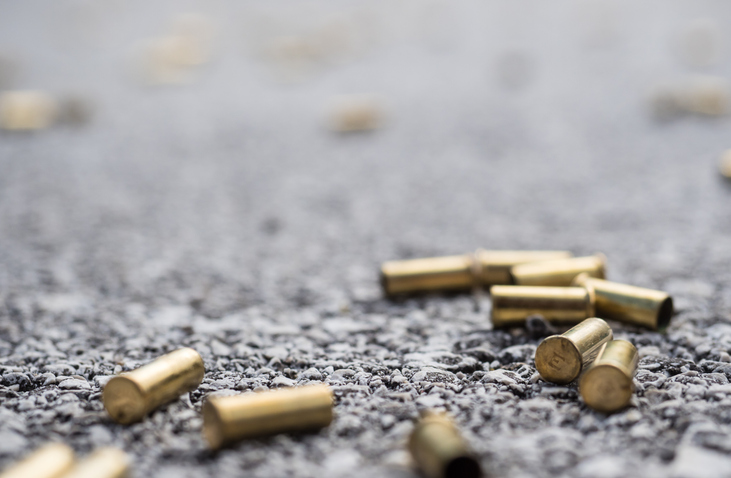 Information provided anonymously via the public led to the seizure of ammunition typically used in assault rifles, including hollow-point rounds.

The find was made on Monday afternoon in the Western Division after police received a call, which told them that the rounds of ammunition were being hidden in an abandoned lot of land.

Around 5.30 pm a team of officers from the Emergency Response Team, led by Snr Sup Dominque, ASP Sylvester, and Cpl  Lavia, acted on this intelligence.

Three of the 24 rounds, sources said, were hollow-point rounds.

No arrests were made in connection with the find.

The rounds are expected to be sent for ballistic testing to determine if they can be linked to any reports of criminal activities in the district.

Police thanked the public for their intelligence and continued to ask people to share their information with the police.

Anyone with information on criminal activities is asked to contact the nearest police station, or they can give the information anonymously by calling 800-TIPS, or 555.

Persons can also text 482-GARY, or send the information electronically, and anonymously, through the new police app.