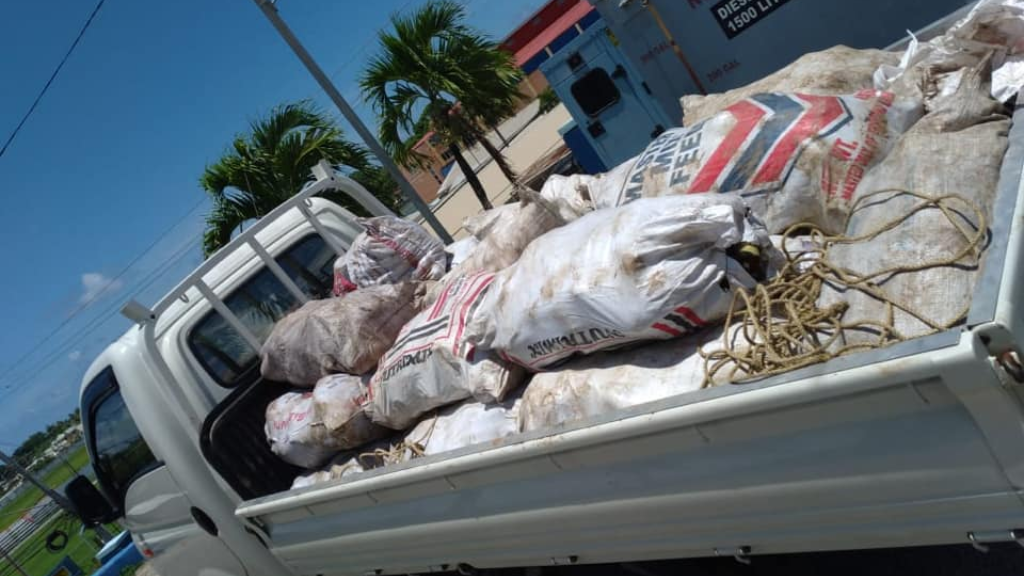 Three people have been arrested in connection with the discovery and seizure of produce and birds brought in by illegal means from Venezuela.

The vehicles were searched and birds and other items were discovered. 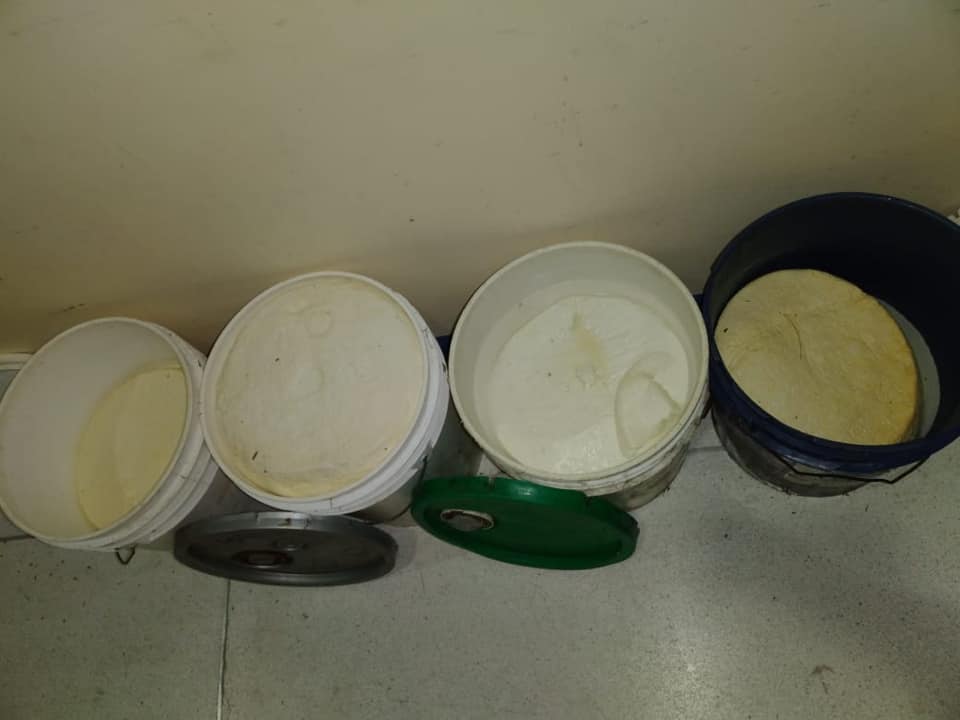 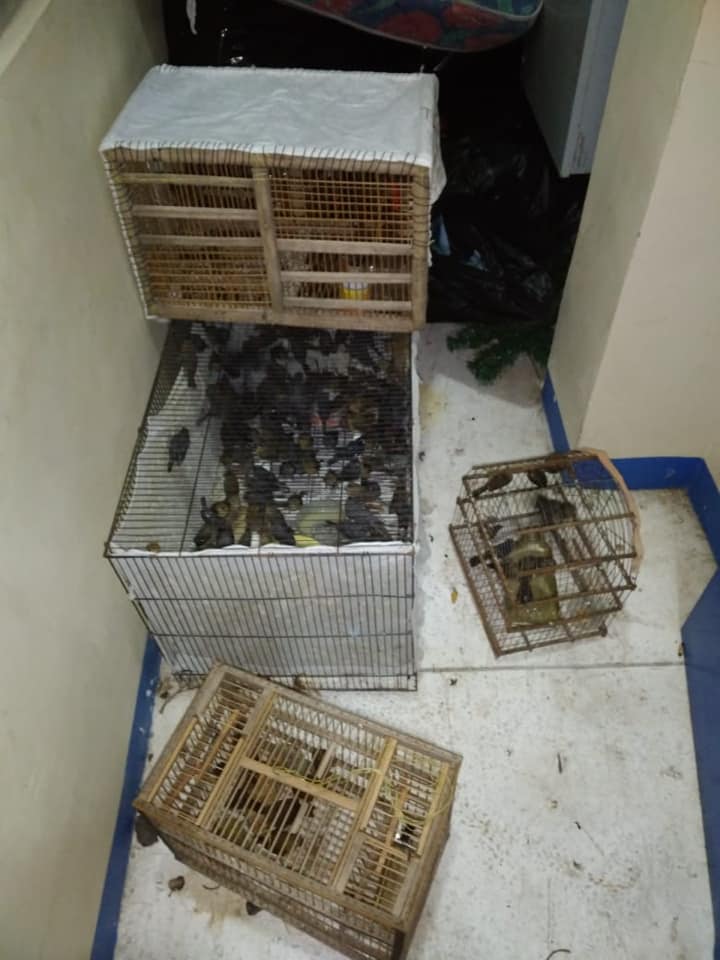 Three men from Mayaro, Rio Claro and Navet were arrested in connection with the find.

A party of Game Wardens are assisting in enquiries. Customs officers will also assist in the investigation.

Charges are expected to be laid against the three shortly.