Police: Serious crimes in Tobago down for 2018 to date 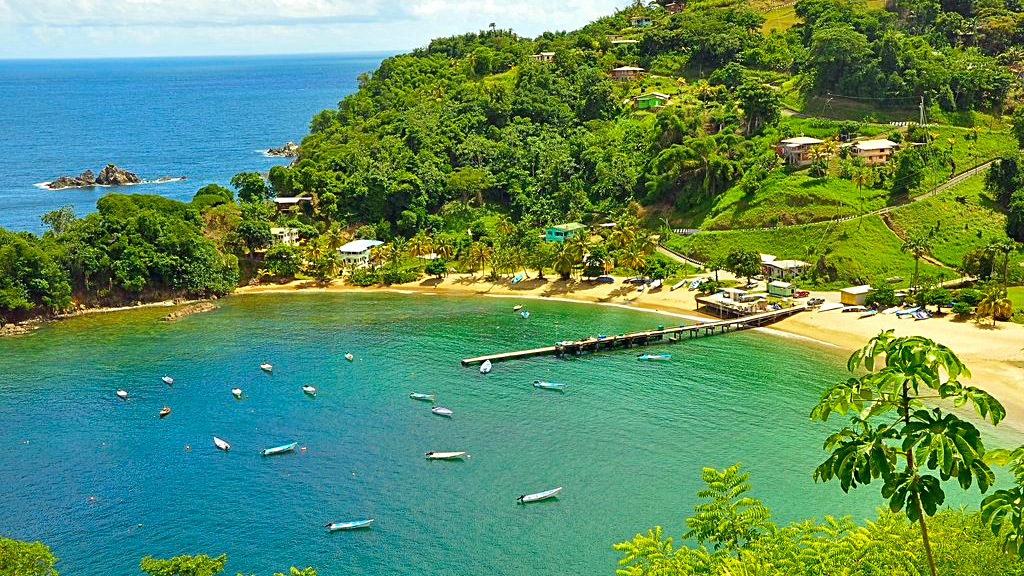 With the Easter holidays fast approaching, the officers of the Tobago Division are putting things in place to ensure that visitors and residents alike in the sister isle, have a safe and fun time.

Several Road Block exercises, as well as static patrols, are expected to be conducted over the next coming days.

Similar exercises have already been put in place in the division, which is headed by Snr Sup Joanne Archie, and has already seen notable results.

For instance for the first three months of this year, when compared to last year, there has been a 20 percent reduction in serious crimes in the district.

Additionally, the division has also seen a detection rate of 28 percent.

While this figure may be below the target set for 2018 by acting commissioner of police Stephen Williams – which is 30 percent – senior officials in the division are expecting to increase this figure soon as investigators are making “strides” in several open investigations and arrests are said to be imminent.

Opposition to bring no confidence motion over Tobago sea bridge

Tobago East MP: “Nobody in Tobago suffering, Get that right!”