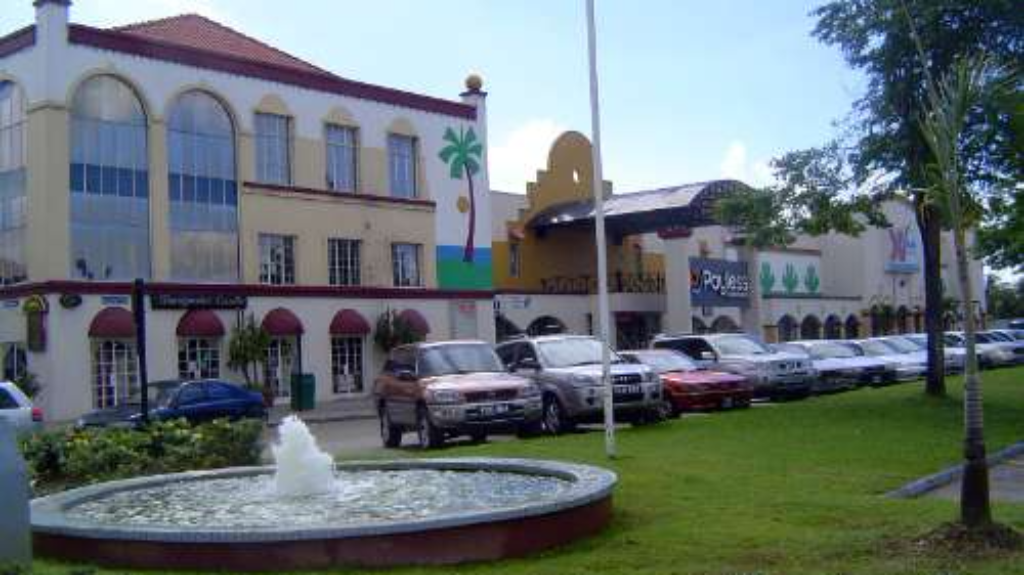 St Joseph Police are said to be stepping up patrols near Grand Bazaar following reports of two robberies between Sunday night and Monday afternoon.

The outlets involved were said to be the Payless Shoe Store and Church's Chicken.

The first incident took place at about 8:55 pm on Sunday at Church's Chicken.

According to police reports, three armed men stormed the business place and held up a 43-year-old woman who was working at the establishment.

The bandits then escaped after allegedly taking over $9,000 from the company.

WPC Collins is continuing inquiries into this matter.

Then at about 4:20 pm on Monday afternoon, police received a report of another armed robbery.

This time, the establishment which was targeted was said to be Payless Shoe Store.

One armed man managed to enter the store and announced a hold-up.

He then proceeded to remove an estimate of $30,000 in cash and valuables from the store, according to St Joseph police.

Both matters are being investigated.