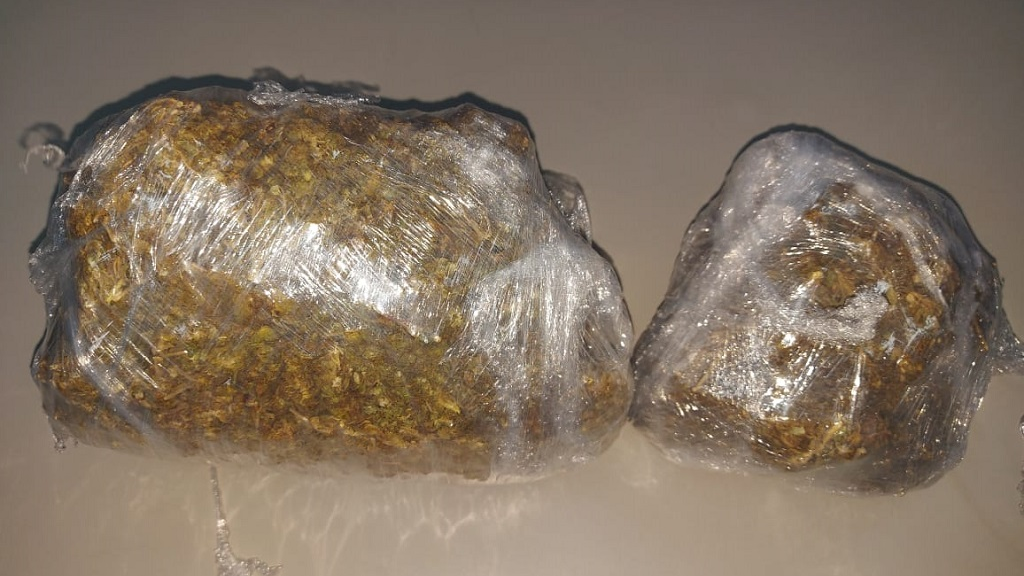 A Manzanilla man, who was initially stopped for a traffic violation, has since been charged with trafficking an illegal drug.

As a result, the 26-year-old was scheduled to appear before a Port of Spain Magistrate on Friday charged with trafficking an illegal drug.

The suspect, who is from Old Plum Mitan Road, Manzanilla, was held on Wednesday night during police exercises along the Old St Joseph Road, Laventille.

At the time, officers of the Port of Spain Division were doing roadblock exercises in the community. The officers intercepted the suspect’s car as he was observed not to be wearing a seatbelt.

However, upon questioning, a black plastic bag was observed on the back seat of the vehicle and a strong odour of marijuana was detected.

The bag was examined and contained a large quantity of compressed marijuana. As a result, the suspect was immediately arrested.

The drugs were later weighed and it came up to a total of 666 grammes.

The exercise was coordinated by ACP Nurse, Snr Supt Moore and was supervised by Inspector McGuirk, Sgt Alexander, Sgt Greene and Cpl’s John of the Highway Patrol and included officers of the Port of Spain Task Force, City Police, CID and Besson Street Police Staff.

The exercise was incident-free.