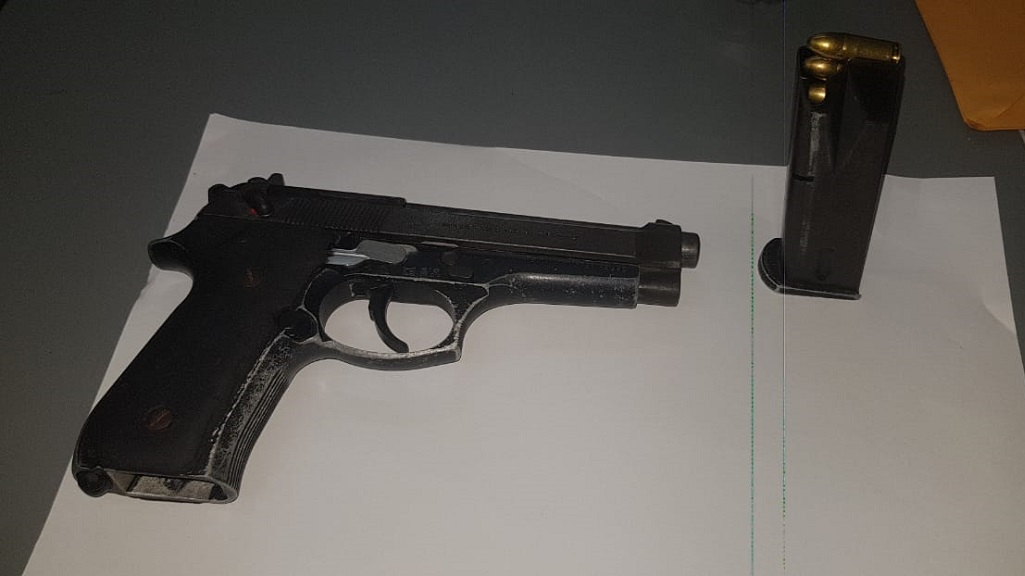 Police said ballistic testing has been ordered to determine if a semi-automatic handgun, which was found hidden in a toolshed in Diego Martin, has been recently used in any criminal activities.

The weapon was a Pietro Beretta Pistol, and was loaded with six rounds of 9mm ammunition.

Police said the firearm was found under a work-bench, hidden among two cement bags, by officers of the Western Division on Sunday. The officers, under the supervision of Snr Sup Thompson, had received intelligence of gun-related activities along Hillaire Street, Diego Martin.

The officers made their way to the area around 8pm that night and were given information to search a toolshed in the community, just off the roadway, where the weapon was found and seized.

Police said no one was held in connection with the find as there were no persons within sufficient proximity at the time. However, police were given further intelligence which should lead to arrests in the immediate future.